sport news Max Verstappen warns rivals not to 'talk about' FIA budget cap since they have ... trends now 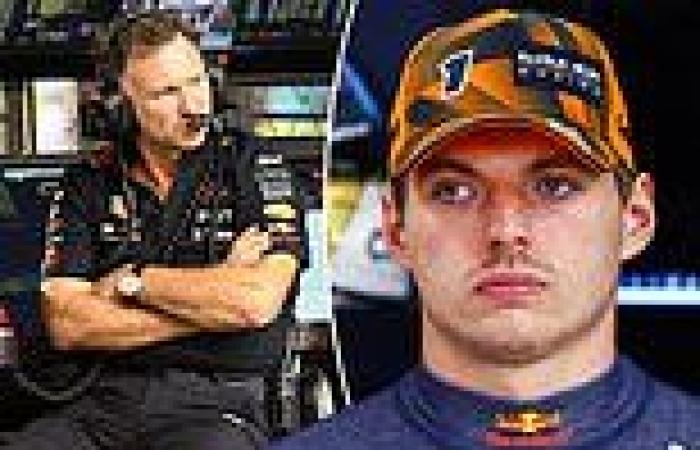 sport news Max Verstappen warns rivals not to 'talk about' FIA budget cap since they have ... trends now

'Just keep your mouths shut': Max Verstappen warns rivals not to 'talk about' FIA budget cap since they have 'no information'... amid accusations that Christian Horner's Red Bull breached the £114m spending limit Max Verstappen hit out at rivals Mercedes and Ferrari after their accusations  Red Bull's rivals implied that Christian Horner's side breached the £114m cap  Horner has denied the accusations and has called rivals' claims 'unacceptable'

Max Verstappen has told other teams to ‘keep their mouths shut’ rather than accuse Red Bull of breaching Formula One’s budget cap.

The FIA are not due to announce whether any team have exceeded the £114million spending limit until Wednesday, but Mercedes and Ferrari have implied that their bitter rivals have done so.

Red Bull team principal Christian Horner has threatened to start legal proceedings over the accusations, insisting the remarks are 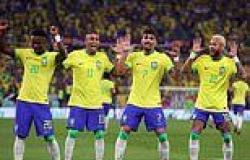 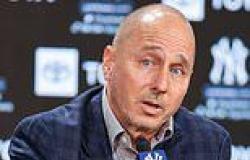 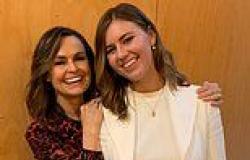 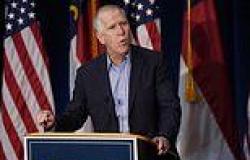