The Broncos are especially banged up heading into Thursday's Week 5 matchup with the Colts. Running back Javonte Williams is out for the rest of the season after tearing his ACL. Pass rusher Randy Gregory could miss up to six weeks due to knee surgery. And now quarterback Russell Wilson is battling a shoulder issue. Coach Nathaniel Hackett told reporters Monday that Wilson "dinged up" his arm in Sunday's loss to the Raiders, though the QB told reporters after practice Tuesday that he's "super confident" he'll play against Indianapolis "with no limitations," per The Athletic.

Hackett previously indicated that Wilson is expected to suit up for Thursday's game, per NFL Media. But the former Seahawks star is experiencing soreness in his shoulder, and limited practice participation throughout the week could leave the QB questionable on the official injury report. The Broncos have only two full days of on-field preparation before their next game.

Denver is looking to get back above .500 on Thursday, while the Colts will be visiting in search of just their second win in five weeks. Wilson, meanwhile, is coming off one of his best statistical performances with the Broncos, going 17 of 25 for 237 yards, two touchdowns and another score on the ground against the Raiders. But his overall Broncos debut has been mercurial at best, with Hackett's offense struggling to establish rhythm in each of the team's four 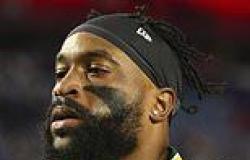 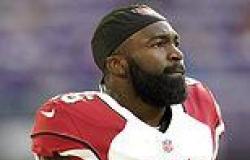 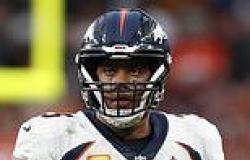 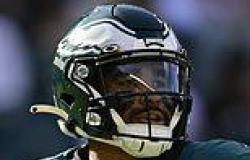 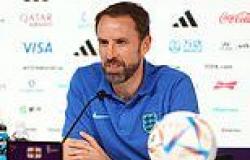 Monday 28 November 2022 05:29 PM China Covid protests 'are greatest threat to Xi's rule that he has ever faced' trends now 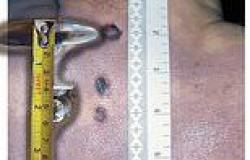