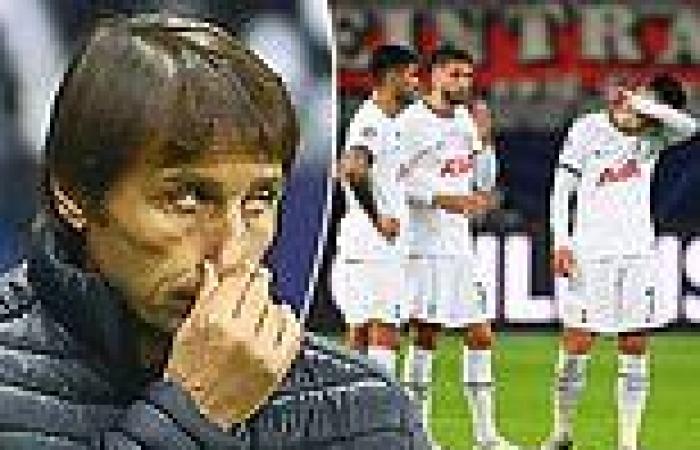 Tottenham have lost some of their fizz. The giddy anticipation that came with a busy summer of trading has faded and the cohesion that typified an impressive end to last season has disappeared.

They are not falling apart, it is important to add. They are third in the Premier League and well set to qualify in the Champions League, and there have been spells within games when they have found fluency and rhythm.

The complete performance, however, has proved elusive. Overwhelmed by Arsenal. More solid in Frankfurt but misfiring in front of goal. Rampant for 20 minutes against Leicester but careless at the back. 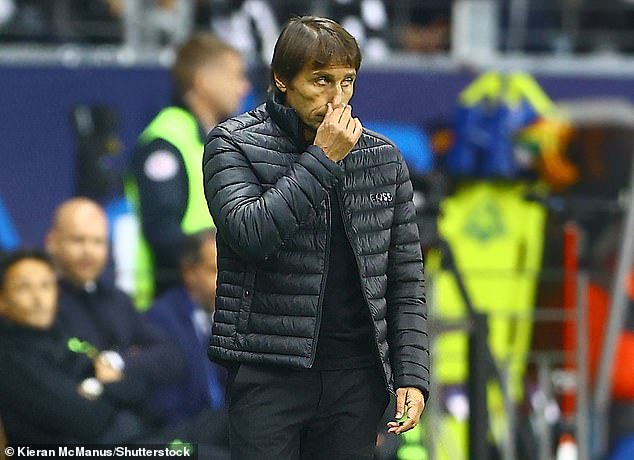 Spurs are spluttering when they dared to expect significant progress in the first full season under Antonio Conte. Away form has been poor, especially in Europe where they have not won in seven games on the road.

The last time they returned to England with three points was from Wolfsberger in Austria, when Jose Mourinho was still in charge and Gareth Bale and Carlos Vinicius among the scorers.

Away form in Europe…

Is perhaps misleading. Under both Conte and Nuno Espirito Santo, they treated last season’s inaugural UEFA Conference League campaign as an opportunity to rest first-team regulars and found the fringe players unable to step up.

On Tuesday, after a 0-0 draw at Eintracht Frankfurt, Conte wondered with hindsight if the premature exit from Europe last season had been key to finishing last season strongly in the Premier League, and beating Arsenal to qualification for the Champions League.

The Italian is a coach heavy on tactical preparation. He likes to drill his players meticulously and no European football affords him the time to produce results. His Chelsea won the title without the distraction of Europe. 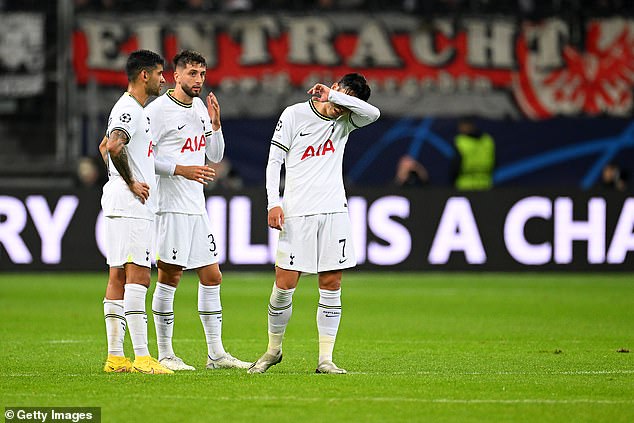 All the managers are grumbling about it because it is an extreme test of squad depth. Tottenham invested heavily in the summer but Conte is still operating with a limited pool of those he truly trusts and injuries are biting among them, with Oliver Skipp, Lucas Moura, Ben Davies and Dejan Kulusevski all out for parts of this season.

Djed Spence, Yves Bissouma and Pape Matar Sarr have yet to convince the manager they can deliver what he wants and Fraser Forster was only ever coming in as goalkeeping back-up for captain Hugo Lloris. 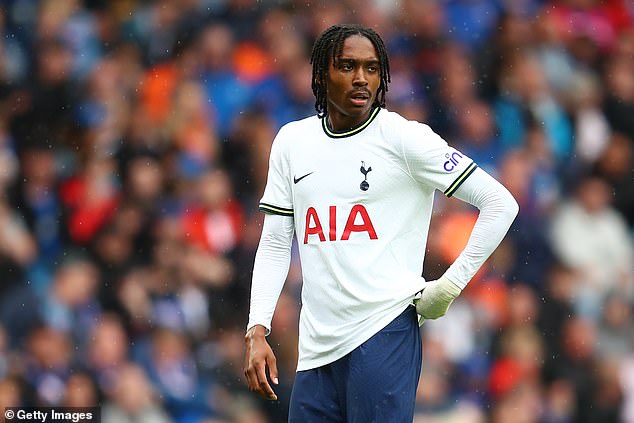 Conte does not appear to have full confidence in his squad, with Djed Spence struggling for game time

Richarlison, Ivan Perisic and Clement Lenglet have featured regularly but those incoming were offset by just as many outgoings.

For players, the heavy schedule is magnified by Conte’s demands in training. His sessions can be long and detailed. The