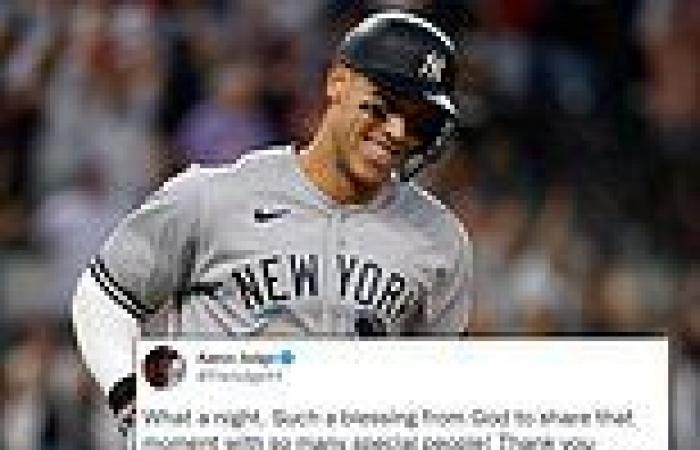 'A blessing from God!': Emotional Aaron Judge takes to Twitter a day after setting a new American League record of 62 home runs... but he'll NOT win the triple crown after the Yankees rest him from today's Texas game Aaron Judge has surpassed Roger Maris by hitting his 62nd home run of the year The Yankees star is now the all-time single-season home run holder in the AL  A day after his heroics, Judge took to social media with a message of thanks He has been rested by Yankees coach Aaron Boone from the next Rangers game  Click here for all your latest international Sports news from DailyMail.com

An emotional Aaron Judge has taken to Twitter to offer widespread thanks after he set a new American League record with his 62nd home run on Tuesday.

With his homer against the Texas Rangers in the first inning, Judge finally eclipsed the Roger Maris record that he must have felt marooned on after a six-game wait.

After having time to absorb the magnitude of his achievement, 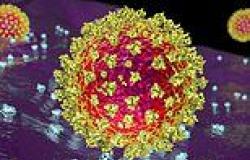 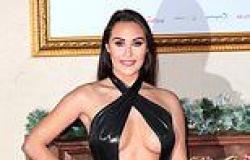 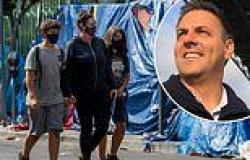 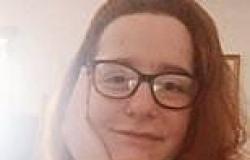 Five COVID nasal sprays that could change how we treat COVID