Kenny Pickett's first practice as the Steelers' starting quarterback was not the only notable thing that happened on Wednesday. Rookie wide receiver Calvin Austin III practiced for the first time since being placed on injured reserve on Sept. 1. The Steelers have 21 days to active Austin, who was placed on IR after sustaining a foot injury during training camp.

This week was the earliest that Austin could return to practice, as players on IR have to be out a minimum of four weeks. Austin will spend the remainder of the season on IR if he is not activated to Pittsburgh's 53-man roster during this three week window.

"You get an opportunity to start the 21-day window to practice and make judgements from there," Steelers coach Mike Tomlin said of Austin during Tuesday's press conference. "The quality of his work and what he's able to do within that window oftentimes determines what you do from there."

The 139th overall pick in April's draft, Austin was the third offensive player selected by the Steelers, behind Pickett and fellow receiver George Pickens. Austin's versatility and speed were two facets of his game that stood out prior to the draft. A two-time all-conference performer at Memphis, Austin is second in school history in touchdown catches, fourth in receiving yards and fifth in receptions. He also returned two punts for scores while averaging 11.1 yards per return.

Austin further put himself on the map with an impressive performance at the NFL combine that was highlighted by his time of 4.32 seconds in the 40-yard dash.

"Calvin, you look at his size, he's smaller, but he's extremely fast," then-Steelers GM Kevin Colbert said of the 5-foot-9 Austin following the draft. "He can play inside and outside. He doesn't have the ideal size to play outside, but he made plays for Memphis both in the slot and outside. And he can return punts."

The addition of Austin could help a special teams unit that recently underwent a significant change. Steven Sims told reporters on Wednesday that he will replace Gunner Olszewski as the team's punt returner for Sunday's game against the Bills. Olszewski, who muffed a critical punt that led to a touchdown during 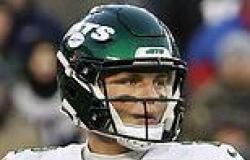 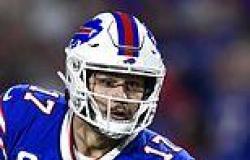 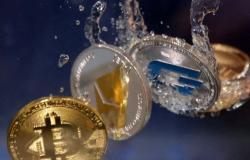 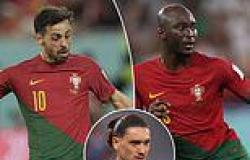