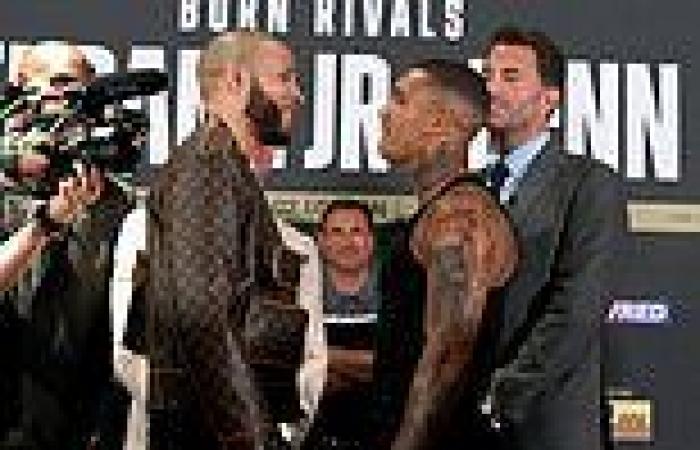 As a fight it was always suspect. One man beefing up, one man slimming down, all that put Conor Benn and Chris Eubank Jr in a ring together was ancestry, and the public's ghoulish fascination for the circus freak show.

And if that sounds a little unkind, now there is an element of the truly grotesque. On Wednesday it was revealed Benn failed a drugs test. The British Boxing Board of Control says the fight is off. Yet Matchroom, the promoters, issued no statement confirming this.

Benn spoke bullishly about his innocence and told the fans he would see them as planned on Saturday. 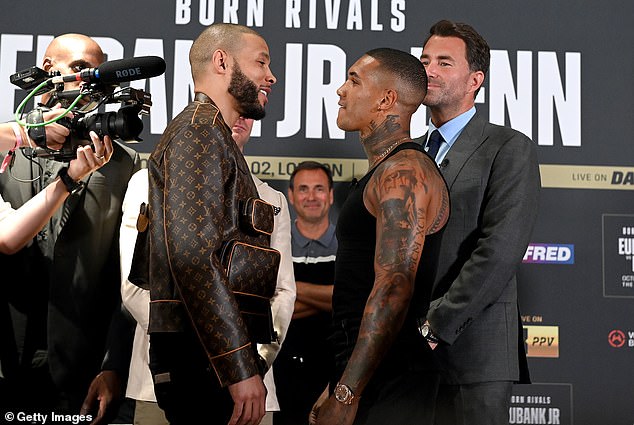 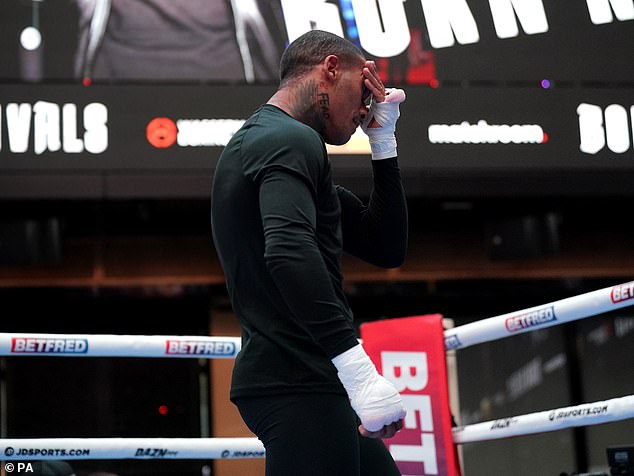 Clomifene is a powerful female fertility medicine which doubles as a performance enhancer.

It stimulates egg production in women, giving those struggling to conceive the best chance of getting pregnant.

Yet, studies suggest that when given to men as a daily pill, clomiphene triggers the production of testosterone.

Testosterone has a key role in tissue healing, carrying oxygen and nutrients to the injury site, aiding repair.

However, it also makes it easier to put on muscle and offers a physical boost, hence why it is a banned substance in the world of athletics.

Speculation continued that Eddie Hearn — who likes to position himself as the grand champion of British boxing — may seek an external licence, like the one obtained from Luxembourg when the BBBofC were similarly reluctant to sanction David Haye's fight with Derek Chisora. It is a mess.

A fight already operating on the outer limits of credibility is now tainted yet further by the thought that one of the combatants may be doping. And if Hearn ignores the authorities, where is boxing's integrity, where is its rule and reason?

Benn has tested positive for clomifene, a substance given to women to promote fertility. Why is it banned? It also promotes the production of muscle mass in males through increased testosterone.

So natural welterweight Benn was plainly not quite as comfortable as he would have us believe to be meeting natural middleweight Eubank halfway. Understandably so.

There are nine kilos between welterweight and the super middleweight division in which Eubank has sometimes fought.

And while it is often argued it is more straightforward for a fighter to gain mass than lose it, weight divisions exist for a reason. Safety, mainly. Yet who in boxing cares about safety when there is money at stake?

Benn's positive test is no longer even the most shocking element of this story. The reaction to it is quite scandalous. 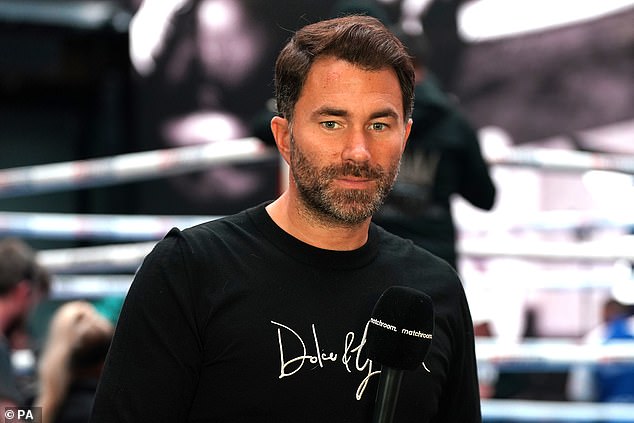 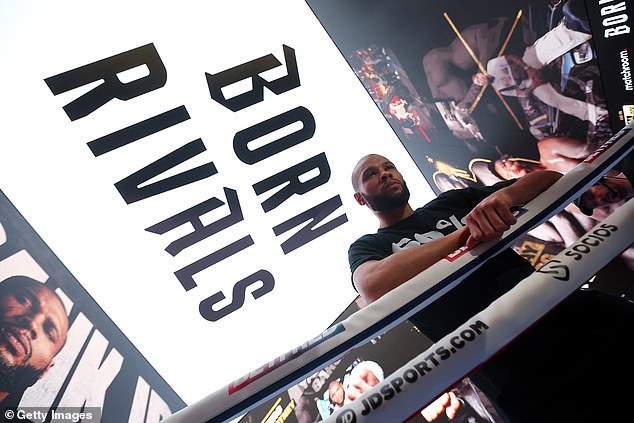 The fighters said they wanted the match-up to go ahead and Hearn, the promoter, hurried to social media to endorse this call, self-servingly reserving judgment until the B sample had been tested.

This is standard procedure, he may argue. Yes it is. But boxing isn't a standard sport. It's a sport in which lives are at stake. That's why the BBBofC stepped in. The idea that Benn might be allowed to box between samples was unpalatable.

This isn't ice skating. This isn't a lap around the track. It's a brutal, violent contest in which supreme athletes try to render one another senseless. What if something terrible happened in the ring on Saturday? How a fighter attains his strength truly matters. 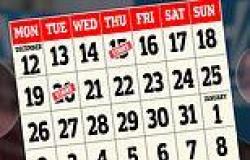 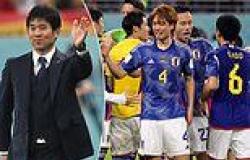 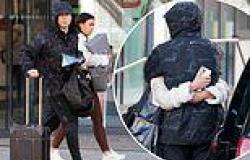