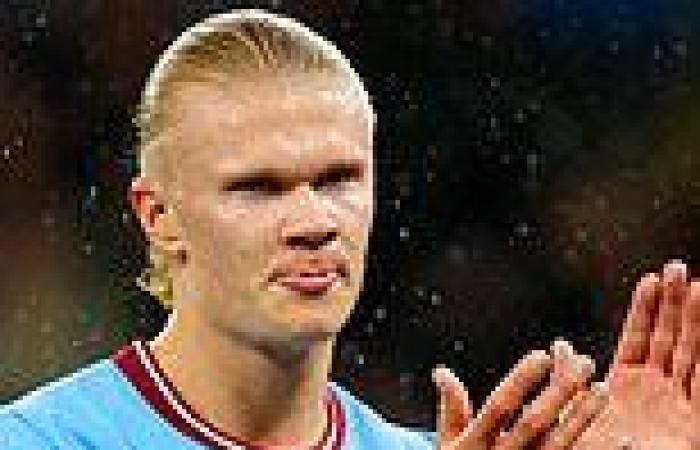 Haaland scored twice during City’s 5-0 rout of the Danish side, taking his personal tally to 19 goals in 12 games since a summer move from Borussia Dortmund.

The 22-year-old was afforded a rest at half time by Pep Guardiola before Jack Grealish backed him to prove the difference as City go in search of finally lifting a first Champions League trophy. 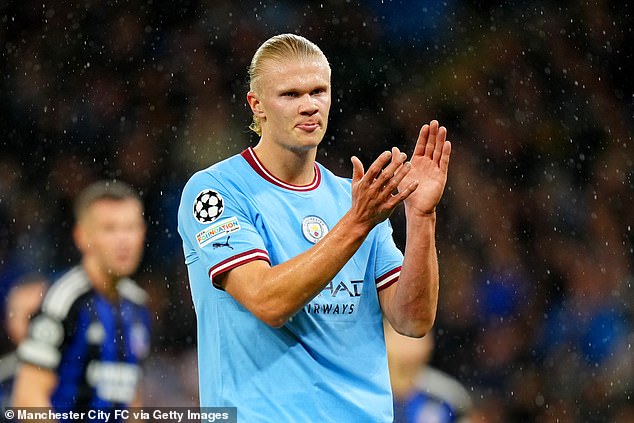 ‘It's unbelievable – honestly,’ Grealish said. ‘I've never witnessed anything like it in my life. For the first and second goals I was just laughing. He is always there.

‘Their keeper said something to me as I was walking back. He said, “he's not 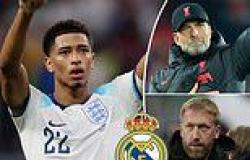