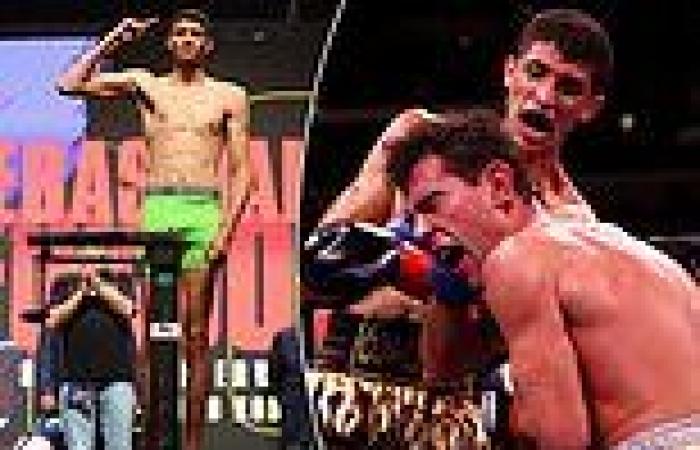 It's difficult to watch Sebastian Fundora box without focusing on his height — something the rising, undefeated contender skillfully uses to his advantage.

Dwarfed by Fundora's long, sinewy frame, frustrated opponents often spend bouts shying away from his overwhelming reach while his body and head stay safely out of range. Seven-foot retired heavyweight Nikolai Valuev had a similar height advantage over his opposition, but the 24-year-old Fundora is anything but heavy.

Somewhat surprisingly, Fundora is 'just' 6-foot-6, which is certainly tall, but not uncommon in some corners.

What is uncommon —and this is why he towers over opponents — is that Fundora fights at the 154-pound weight limit. In fact, he can even get down to welterweight (147 pounds) if he wanted, which he doesn't.

'I definitely can do it if I squeeze myself, but again, I'm comfortable at 154,' Fundora told DailyMail.com ahead of Saturday's bout against 5-foot-10 Carlos Ocampo.

'This is the weight that I walk in. This is the one I'm comfortable in.'

And therein lies the problem for opponents: Sebastian 'The Towering Inferno' Fundora isn't a big fighter who starves himself down to 154, but rather, he's a natural junior middleweight with a longer reach than George Foreman. 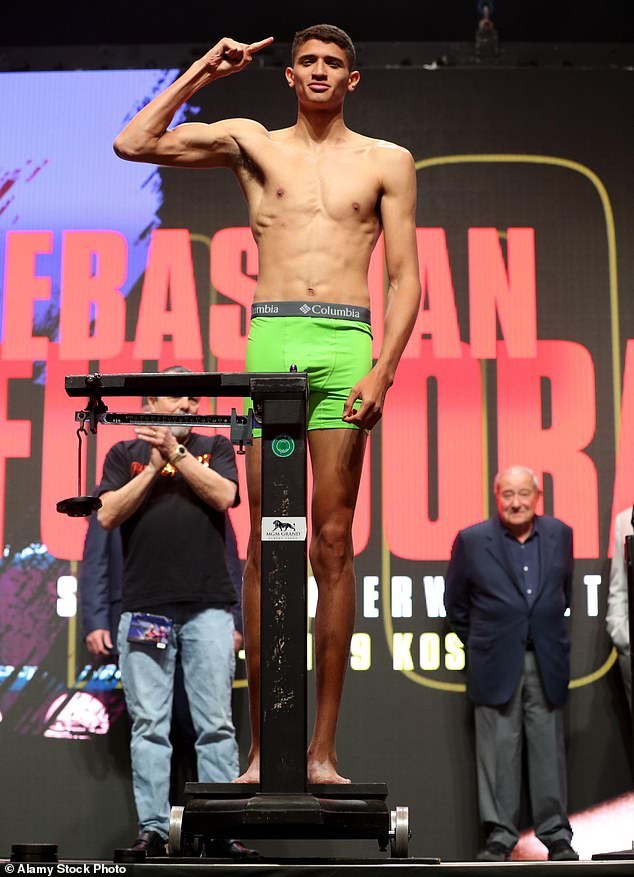 Although he's 6-foot-6, Sebastian Fundora is capable of making welterweight at 147 pounds 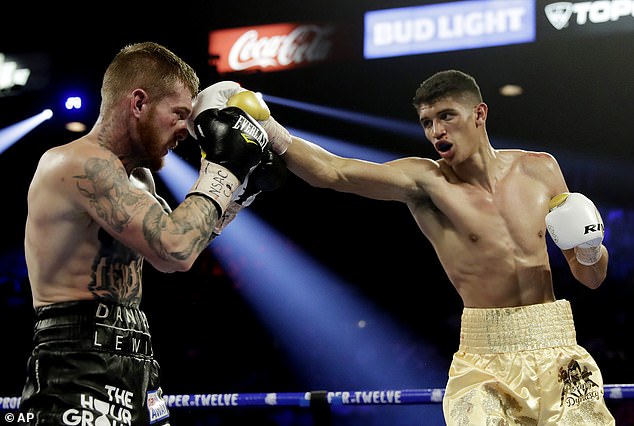 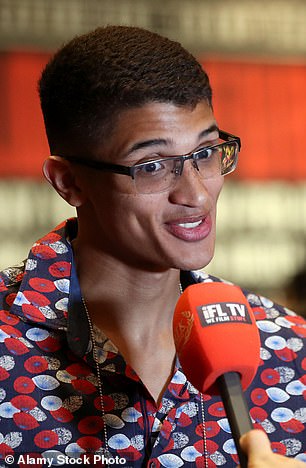 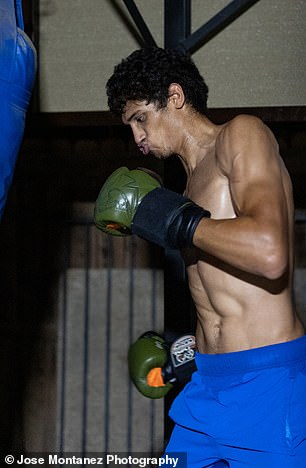 If making the 154-pound limit at his height is Fundora's superpower, his kryptonite might be his nearsightedness, not that he'll admit to it. He actually wears thick glasses out of the ring, without which he's left squinting. Yet, he insists: 'I don't see it as a problem'

But Fundora is not some boxing curiosity, like 7-foot-1 NBA legend Wilt Chamberlain's brief flirtation with fighting Muhammad Ali in 1971.

Born in West Palm, Florida, Fundora is from a boxing family who moved to Coachella, California simply so he and his five siblings would have more opportunities in the ring. He's not even the only undefeated pro among the Fundora clan, all of whom are trained by their father, Freddy Sr.

Sebastian's 20-year-old sister, Gabriela, is 8-0 and will face the biggest challenge in her young career on Saturday's undercard, Naomi Arellano Reyes (9-1).

'They're finally giving her a good stage to display her talent,' said Sebastian, who admits he'll be taking a break from his own warmup to watch Gabriela.

'I'm definitely going to have to see that fight because it's my sister,' he added, calling her 'probably the most talented in the family.'

Like her older brother, Gabriela is tall, standing 5-foot-9, which is usually good enough for the same five- or six-inch height advantage her brother enjoys.

Such a spindly frame might lead opponents to discount the Fundoras' power, but Garbiela has ended four of her eight bouts before the third round.

Sebastian, meanwhile, has earned 13 of his 19 wins by knockout as his budding power began to rival his height as his signature characteristic.

'Maybe the first couple of fights it did surprise them, but they have so much footage now,' Fundora said, when asked if he surprises opponents with his power. 'I don't think anyone is not expecting it anymore. Maybe they braced up for it, they don't want to get hit with it, but it's like the cat's out of the bag. You can't really not notice that anymore.'

That power was most evident in his previous fight, a signature victory over Lubin. 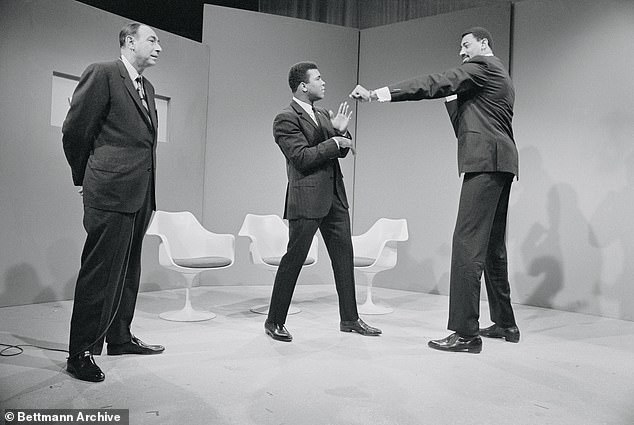 As Howard Cosell looks on, Muhammad Ali (center) attempts to ward off a playful jab thrown by Wilt Chamberlain just before the taping of a television show. Chamberlain, 7-foot-1 star of the Philadelphia 76ers, said he was ready to debut as a fighter. Ali, 35, who suffered his only defeat in 32 professional fights the month before to Joe Frazier, and Chamberlain, 34, made plans to fight in Houston's Astrodome on April 26 with each man receiving $1 million. Chamberlain was reported to be flying to Houston April 22 to complete arrangements for the bout, but later 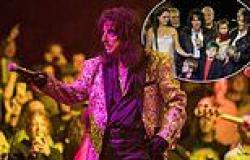 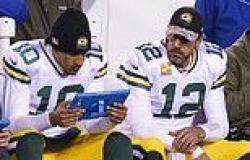 sport news Aaron Rodgers will have 'a big voice' in whether Packers decide to sit him for ... trends now 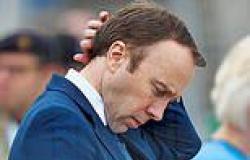