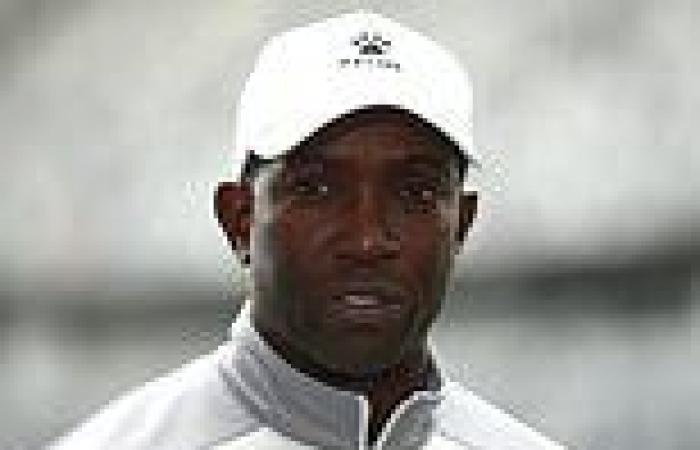 Dwight Yorke is a football legend in the eyes of many - so when he says Daniel Arzani should be in the Socceroos squad for the World Cup in Qatar - it carries a bit of sway.

Yorke, 50, is blessed with a myriad attacking options as the new head coach of A-League outfit Macarthur FC.

And Arzani - Australia's x-factor at the 2018 World Cup in Russia - is potentially the standout.

Speaking ahead of the A-League finally kicking off this weekend following the longest off-season in world football, Manchester United great Yorke declared he will give Arzani a 'licence to go and play' this season.

'He hasn't had a lot of playing time the past few years with injuries,' Yorke told Stan Sport.

'But here [at Macarthur] I've shown him (Arzani) that I'm committed to a system, that he will get a lot of playing time and to go out and express yourself and not to feel like you're under any pressure to perform. I just want him to be himself. 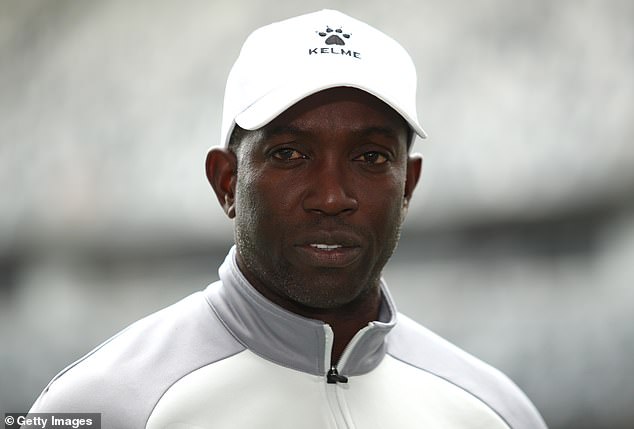 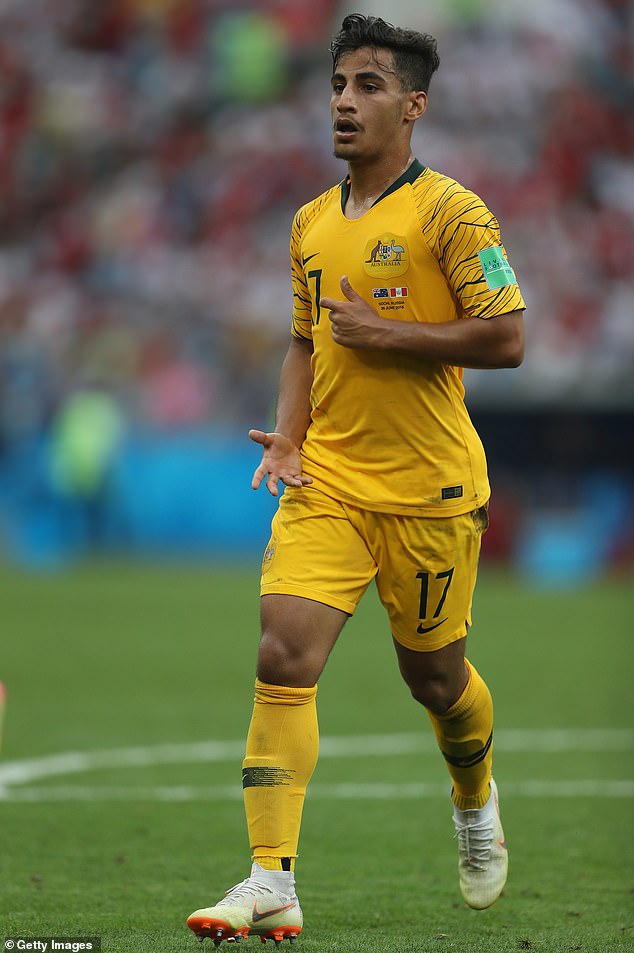 Daniel Arzani was touted as the next superstar of Australian football - only for injuries to stall his progress (pictured, at the 2018 World Cup in Russia with the Socceroos) 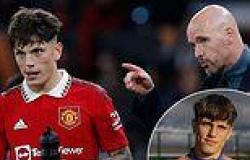 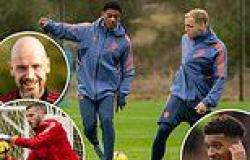