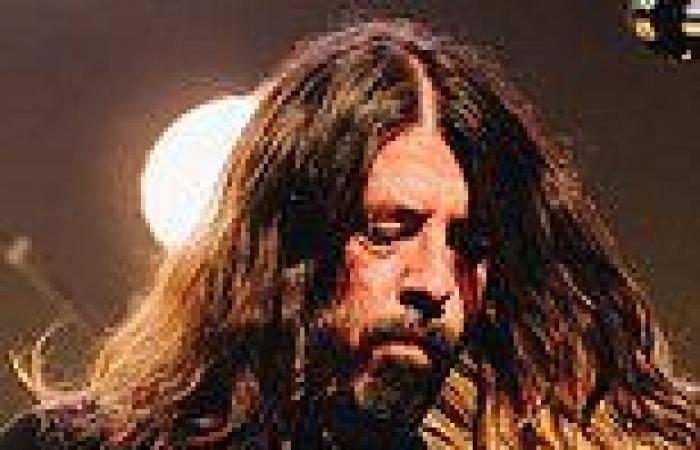 Chelsea have recruited Dave Grohl’s personal physio to revamp the club’s medical team after sacking their two most senior medics last month. Sportsmail has learned that Freddie Murray, a former defender turned physio who spent six months nursing Grohl back to health after the Foo Fighters front-man suffered a broken leg, has been appointed on a consultancy basis by the new owners at Stamford Bridge.

Murray has been charged with overhauling Chelsea’s medical team after the sudden departures last month of medical director Dr Pablo Biosca and head physio Thierry Laurent, as revealed by Sportsmail.

The 40-year-old Irishman trained as a physiotherapist after 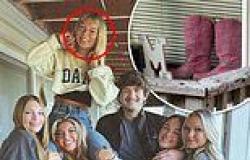 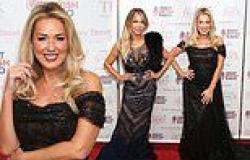 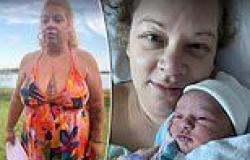 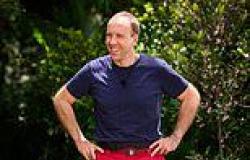