sport news Deshaun Watson is ON TRACK to make his Browns debut against his old team, the ... trends now 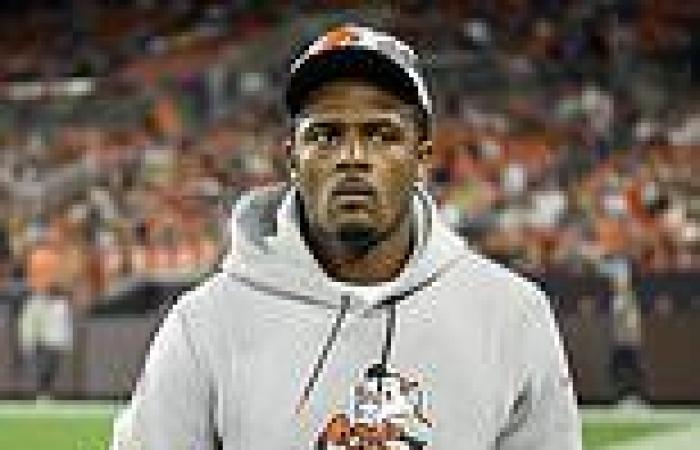 sport news Deshaun Watson is ON TRACK to make his Browns debut against his old team, the ... trends now

Although he can't begin practicing with the team until November 14, Watson is now allowed to attend team meetings and work out at the team facility as he continues to serve his 11-game ban for alleged sexual misconduct.

On Wednesday, Berry said he expects Watson to be under center when Cleveland (3-5) travels to Houston for its December 4 game against the Texans. 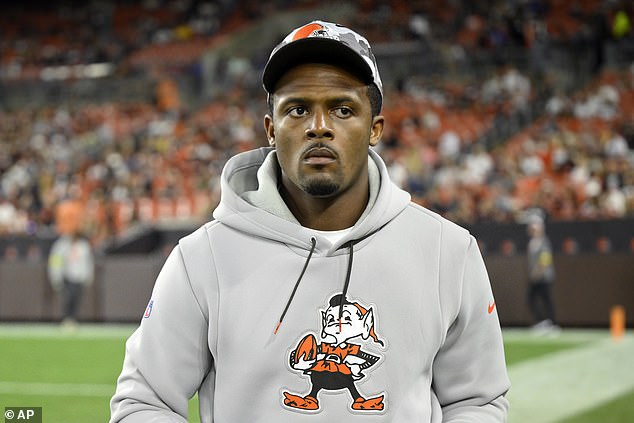 'It's been great to have him back in the building,' Berry told reporters. 'He's been focused on working on himself, he's stayed in great shape, he's been a part of the meetings.

'He's done everything and more that's been asked of him. We'll be excited to have him when he can continue to ramp up football activities and get back on the practice field.'

The suspended quarterback has not played in an NFL game since 2020, when he and the hapless Texans finished 4-12. He requested a trade following the season, but that was put on hold as allegations of sexual misconduct began to emerge about Watson, who has since settled 23 of 24 lawsuits filed against him in Texas.

In response to the allegations, Houston benched Watson for the 2021 season.

He was traded to the quarterback-starved Browns in March for three first-round picks as well as third- and fourth-round selections, and was promptly re-signed to a five-year, $230 million contract, all of which is guaranteed. 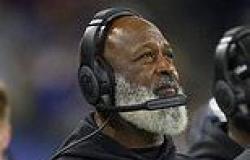