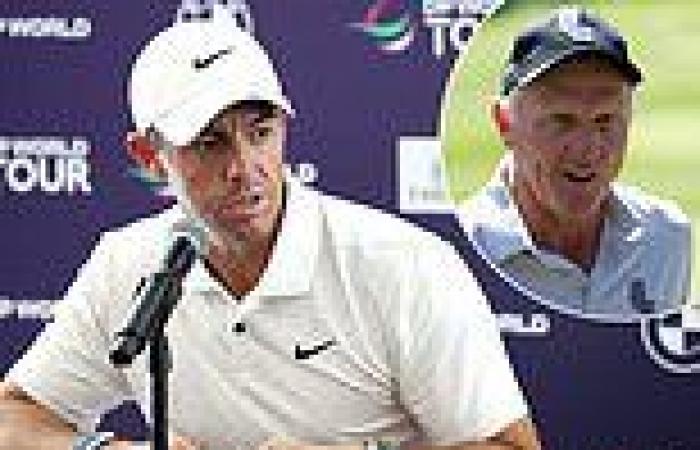 Rory McIlroy says there will be no end to golf’s civil war until Greg Norman leaves his post with the LIV circuit and allows an ‘adult into the room’.

While McIlroy believes a time has come for dialogue between the new and old factions of his sport, in his latest fiery contribution to the saga he admitted he cannot foresee a workable co-existence so long as the Australian remains at the LIV helm.

His comments come at a time when rumours are growing that Norman, the CEO of the Saudi-backed breakaway tour, could soon be repurposed, with the circuit having expanded rapidly in its first season through his particular brand of disruption. 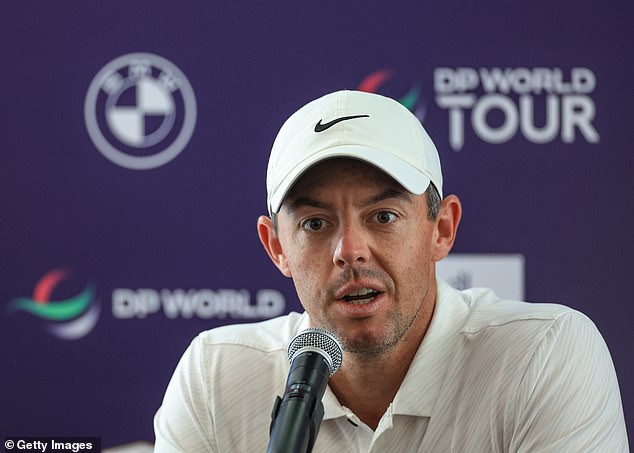 The success of LIV in gate-crashing the golfing landscape should not be underestimated, which has been necessitated to an extent by Norman’s fire-starter approach.

But as they seek legitimacy via the courts, with one crucial aim being the granting of world ranking points, it seems imperative that some level of peace is struck between LIV and their rivals, the PGA Tour and the DP World Tour.

Speaking ahead of the latter’s Tour Championship in Dubai, McIlroy said: ‘I think there's a few things that need to happen.

'So there's obviously two lawsuits going on at the minute - there's PGA TOUR versus LIV and there's this one that's coming up with the DP World Tour in February. Nothing will happen if those two things are still going on. 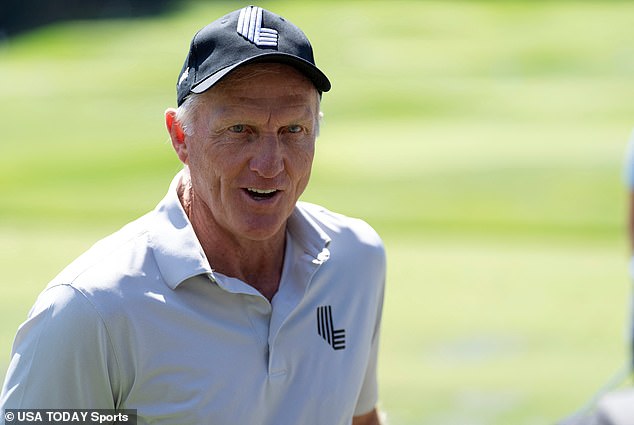 Norman, 67, pioneered the controversial breakaway series which is at odds with the PGA tour

‘And then I think from whatever happens with 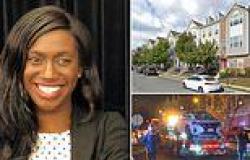 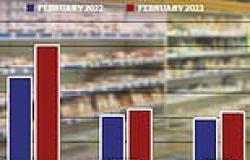 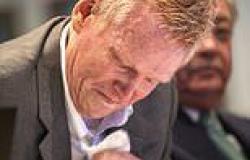 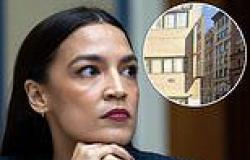