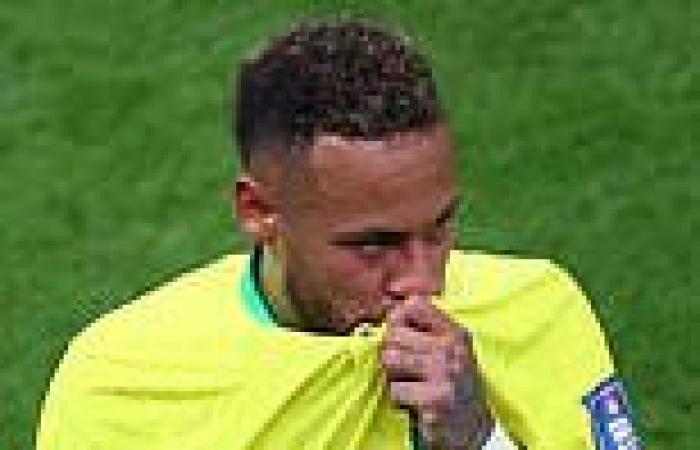 OLIVER HOLT: They looked like World Cup favourites with Neymar as their leading man before he was forced off after another heavy challenge... Brazil will desperately hope he is OK

By Oliver Holt for the Mail on Sunday

A few months ago, Zico, one of the great heroes of Brazilian football and one of its great No 10s, was sitting in an upstairs office at his academy in Recreio on the outskirts of Rio de Janeiro, talking about the Qatar World Cup.

‘We have a big chance,’ he said. ‘We have a good team and the youngsters — Vini, Antony and Raphinha — are our big hope.’

He did not mention Neymar. Not until he was prompted anyway. A lot of analysts of the Brazil team are like that. Neymar is second only to Pele in goals scored for his country, yet Brazilians struggle to embrace him wholeheartedly. 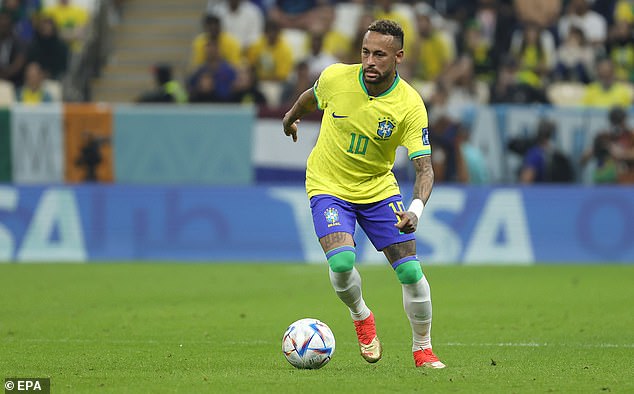 So when I asked Zico if he was a fan of Neymar, of the current No 10 of the national team, the jewel in the glittering crown of this Brazil side who are trying to win the World Cup for the first time in 20 years, he looked at me with something between a grimace and a grin. ‘Of his football, yes,’ he said.

Zico is a charming man and a diplomat, so he left the rest unsaid. But if Brazilians have struggled to take Neymar to their hearts in the same way they worshipped Zico, Ronaldo and other modern heroes, it is because he is still regarded as something of a dilettante off the pitch.

He is lavishly talented but the most he has won for his country is Olympic gold in Rio in 2016. This tournament in Qatar represents his best chance of putting that right.

Neymar’s name still got a massive roar of approval when it was read out here last night before Brazil’s opening 2-0 win against Serbia. In a team of all the talents, a team who are the 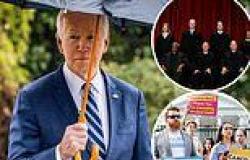 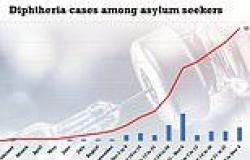 SEVEN more cases of diphtheria discovered among asylum seekers in Britain in a ... trends now 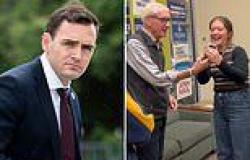 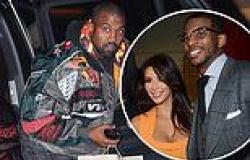