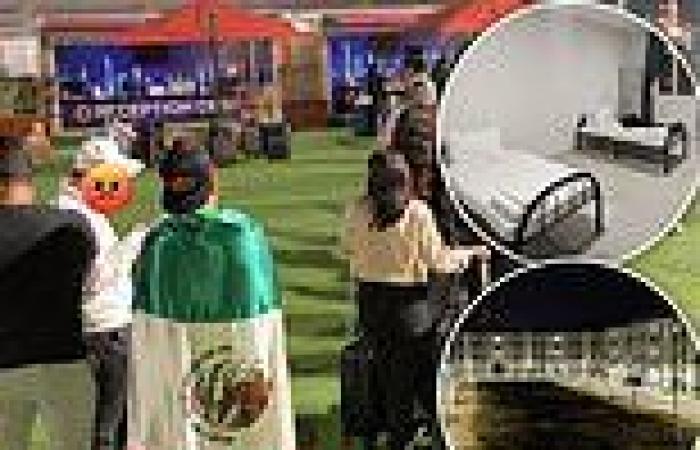 Aussie football fans say conditions at the World Cup are so bad they want to LEAVE EARLY: 'Our apartment has been flooded with sewage two days in a row'

Fed-up Australian fans are considering returning home even though the Socceroos still have two matches left to play in the FIFA World Cup as accommodation issues, long lines and abusive supporters become too much.

There have been many reports of serious issues at the fan villages created for the multitude of football fans who have descended on Qatar for the World Cup.

While plenty of Australians are having the times of their lives as they enjoy the Qatari hospitality on offer, the experience has been a nightmare for others. 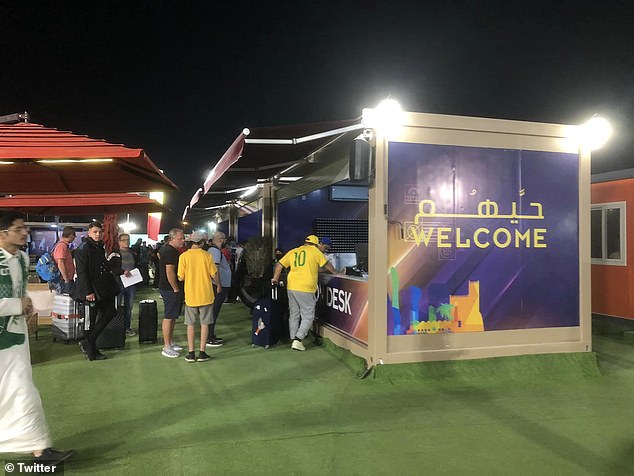 Disgruntled fans try to check in at one of the fan villages as long lines form in the middle of the night. Scenes like this are proving to be too much for some Socceroos diehards 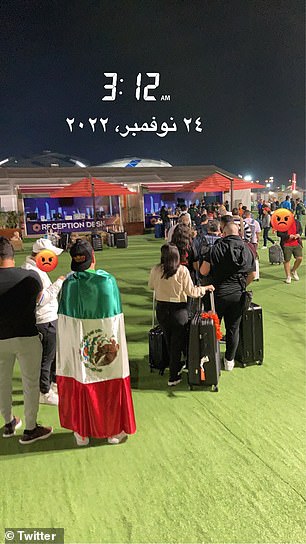 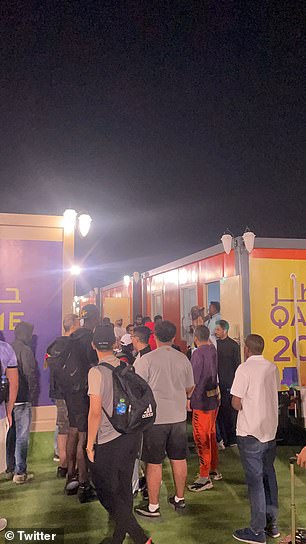 World Cup visitors wait for their accommodation at 3.12am as crowds continued to grow as officials struggled to match guests with their rooms

Qatar World Cup officials are offering full refunds and new accommodation for fans who have been left waiting through the night for their rooms to be made ready, only to experience leaking bathrooms, sewage and no hot water. 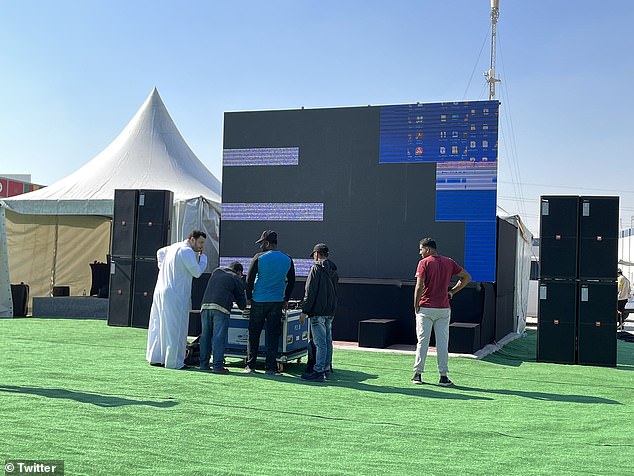 'Anyone else in the fan villages having a horrible experience? Leakage in the 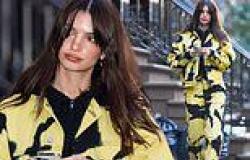 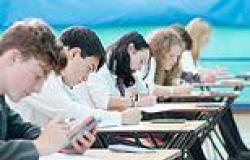 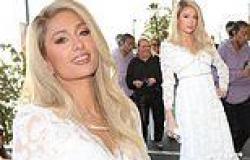 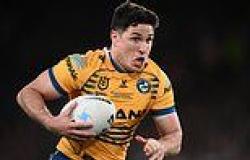