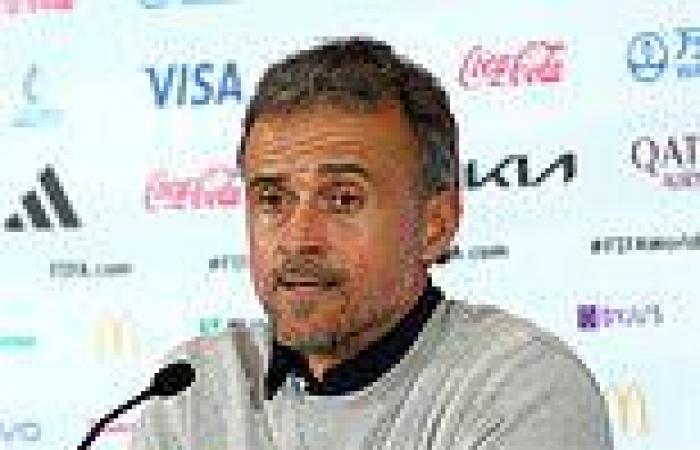 The Spain manager also admitted he would love to have moved to England in his playing days refueling rumours that he’ll end up coaching in the Premier League one day.

The unconventional coach was speaking on Twitch, fulfilling his promise to fans to keep streaming for as long as Spain are 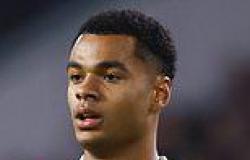