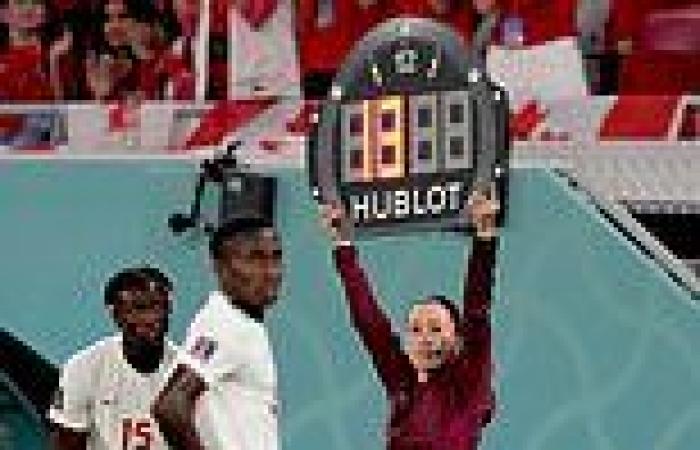 MARK CLATTENBURG: The conversation over 60-minute matches is one football should be having - and one that FIFA have considered in the past - as we grow accustomed to seeing double digits added on in Qatar

By Mark Clattenburg For The Mail On Sunday

Forget ‘Fergie Time’. It’s ‘FIFA Time’ that has taken over this World Cup.

I’ve had managers screaming at me because of the minutes I’ve added on to the end of games, Sir Alex Ferguson included. There was even one match when he hammered me for adding too many minutes — in Manchester United’s 6-1 loss to Manchester City in October 2011.

It was 3-1 when full-time neared and Fergie wanted the match to end because he could explain that scoreline in his press conference. City then scored three times late on and he blamed me for leaving him in an impossible position! 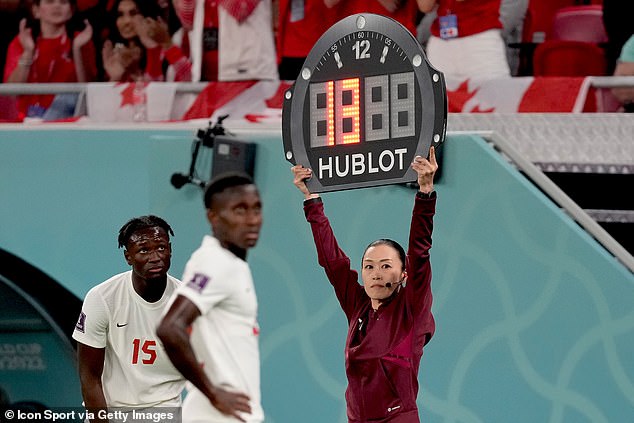 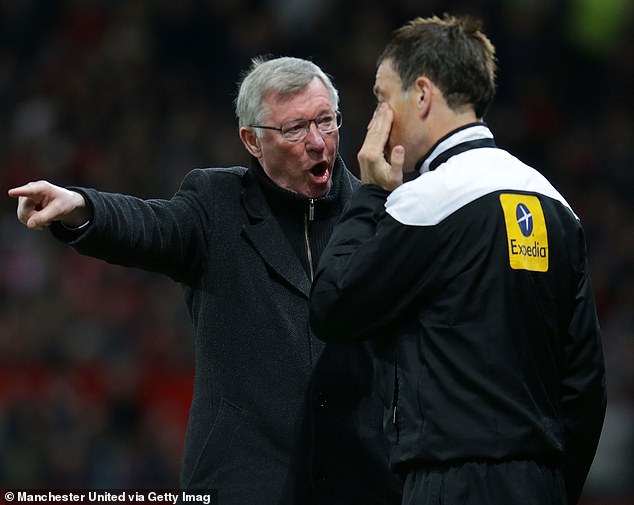 Those ‘ball in play’ times are 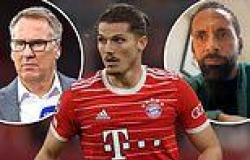 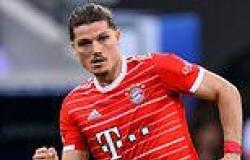 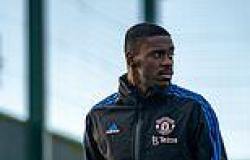 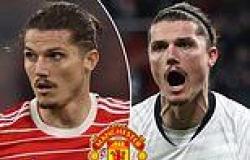