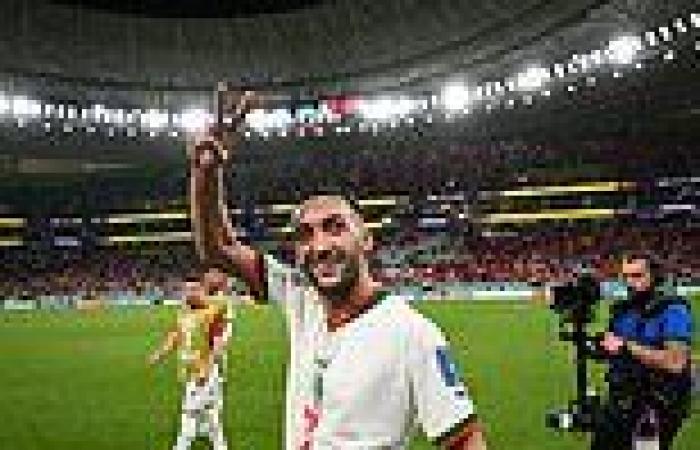 'He will die for you': Morocco coach Walid Regragui hails the attitude of Hakim Ziyech despite the Chelsea star's previous international fallout...after he starred in the African's side shocking win over Belgium

Morocco coach Walid Regragui has praised the attitude and performance of Hakim Ziyech after the African side's shock 2-0 win over Belgium.

Goals from Abdelhamid Sabiri and Zakaria Aboukhlal secured a famous victory for Morocco, only their third-ever win at a World Cup finals, and it's put them on course for a first knockout phase place since 1986.

Chelsea star Ziyech was one of Morocco's standout players and was singled out by Regragui after the game, where he complemented the attacker's displays as well as his attitude, despite the problems he's had with the national team set-up in the past. 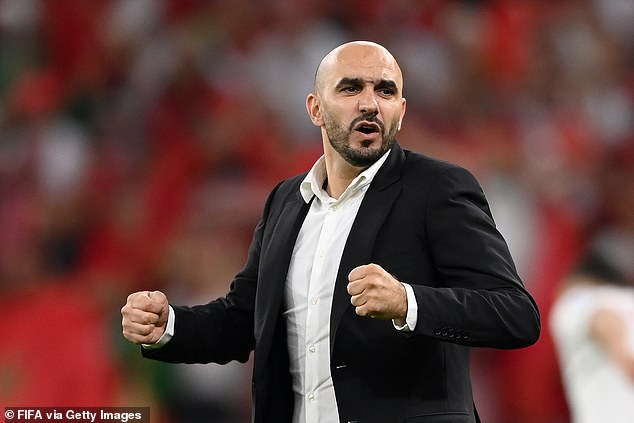 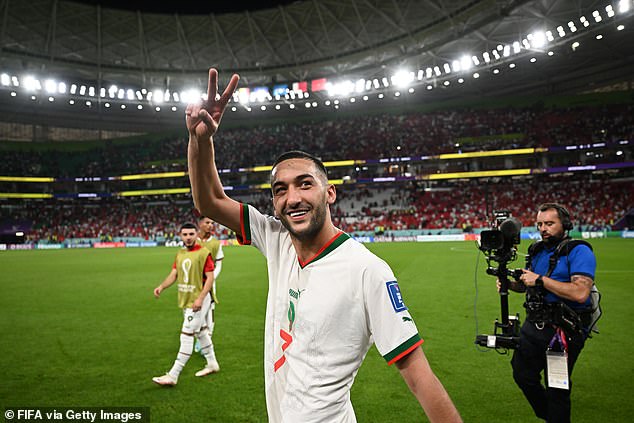 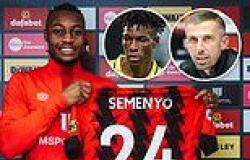 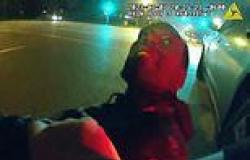 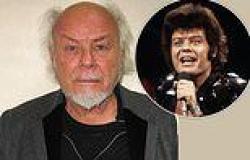 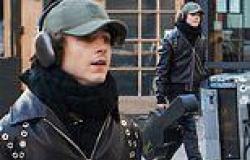 Timothee Chalamet looks ready to rock while walking with a guitar case through ... trends now