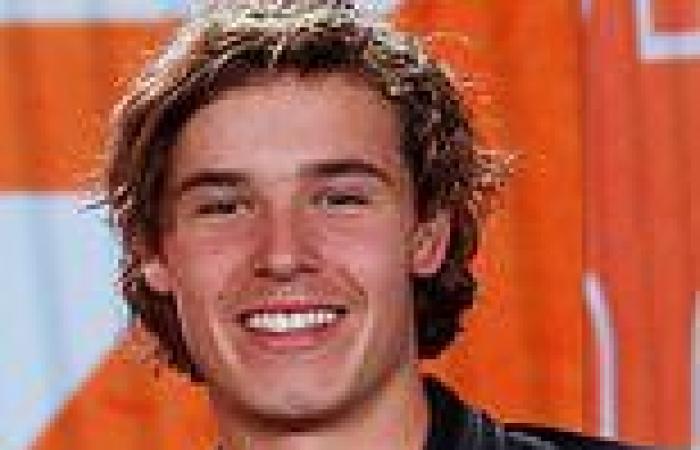 No.1 draft pick Aaron Cadman is excited by the prospect of starting his AFL career interstate after being selected as the nation's top young talent by Greater Western Sydney.

The Victorian key forward was, as expected, picked first when the Giants opted not to bid on highly rated father-son prospect Will Ashcroft.

GWS secured the prized first selection in the 'mega trade' involving former No.1 pick Jason Horne-Francis last month and there was no surprise when they used it on Cadman.

Unlike some other top prospects, the 18-year-old GWV Rebels product has indicated he is fully prepared to move north. 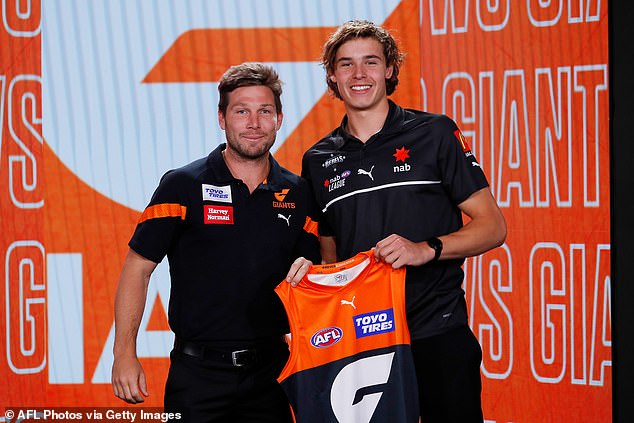 That commitment was attractive to the Giants, who have lost a host of stars back to their home states in recent years.

"It's really exciting. I think it will do good things for me and I like the idea of a re-start, experiencing new things and meeting new people," Cadman said.

GWS recruiting staff told Cadman last week they had committed to selecting him with the top pick.

Only the athletic 195cm forward and his inner circle - his family, manager and junior coach - were in on the secret.

"It's been hard holding it in but it's been well worth it," Cadman said.

"(Being selected at No.1) is really special but at the end of the day it's just a title. 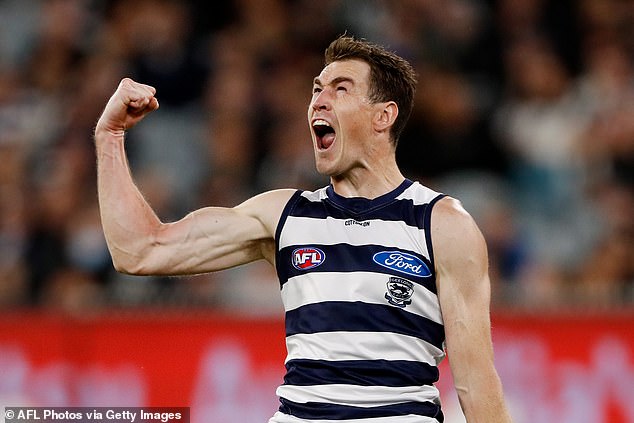 The tall forward has been 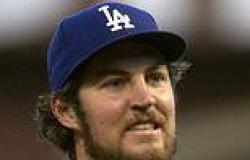 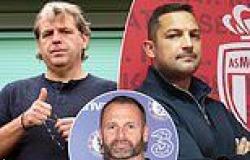 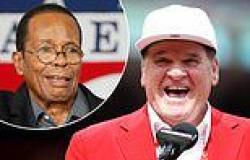 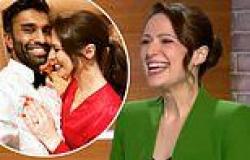