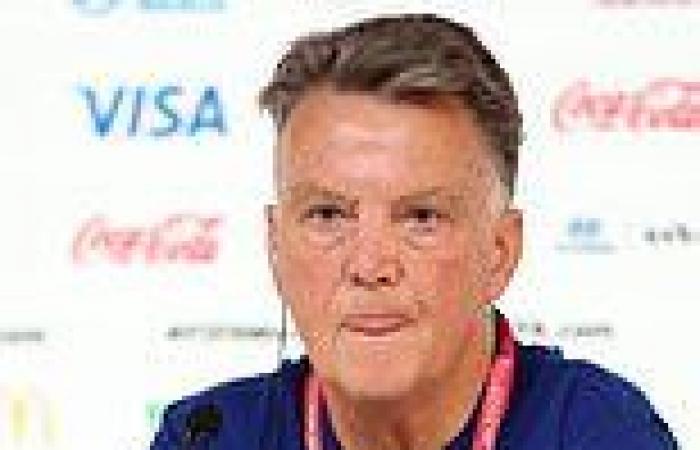 'My mother lay in her coffin with rosy cheeks when she died': Holland boss Louis van Gaal enjoys another BIZARRE press conference as he responds to a compliment over his tan at the Qatar World Cup by claiming it's in his 'genes'

Louis van Gaal's tan was praised in the build-up to Holland's final World Cup group game - and he responded with one of the weirdest sentences to come from a football press conference.

Holland face hosts Qatar on Tuesday, knowing that whilst they are not through yet, their chances are high, as it relies on an unusual set of results.

The former Man United boss has become known for some odd statements during his time, and earlier in the tournament, was caught making a cheeky request to his wife Truus, as previously reported by Sportsmail. 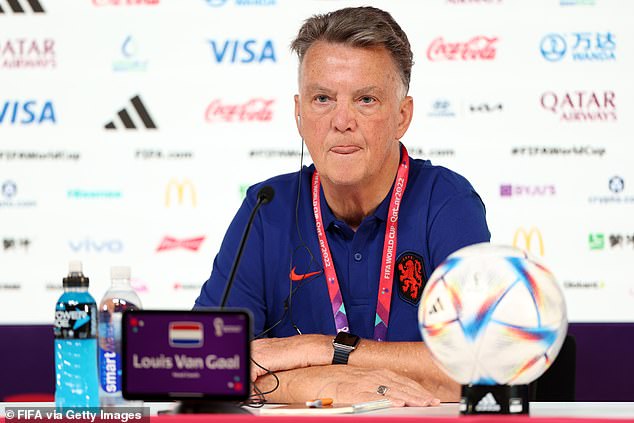 In the pre-match presser for Holland's match with Qatar, 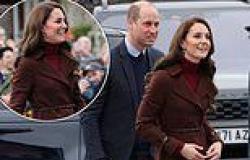 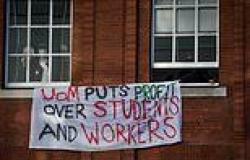 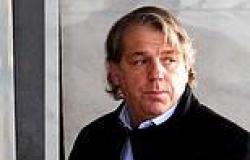 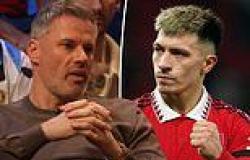