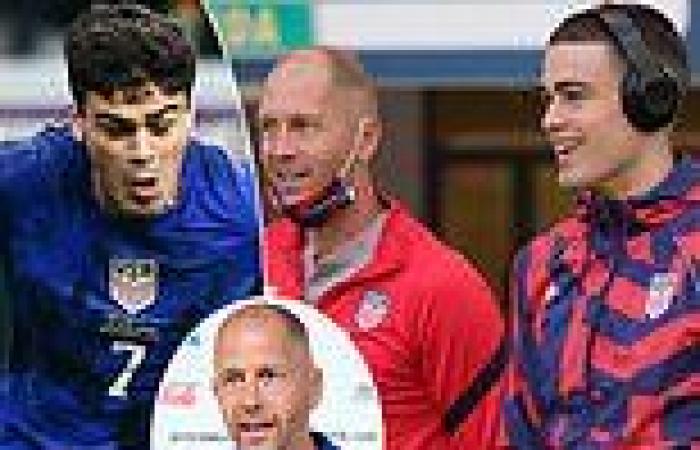 'That's just not who I am': USA coach Gregg Berhalter shuts down claims he asked Gio Reyna to LIE about an injury and insists there is not a rift between the pair as the winger is a 'member of this team that we care deeply for'

USA coach Gregg Berhalter insisted that Gio Reyna is a beloved member of the roster after claims a rift between the two has been the cause of the Borussia Dortmund winger's omission from the team's starting lineup.

Berhalter had suggested that Reyna didn't feature in the USA's opener against Wales due to an injury and the 20-year-old also didn't make the starting XI against England, only entering the game in the 83rd minute.

Former USMNT forward Eric Wynalda accused Berhalter of lying about the injury and asking Reyna to go along with it, which he claimed led to a 'rift' between the two. 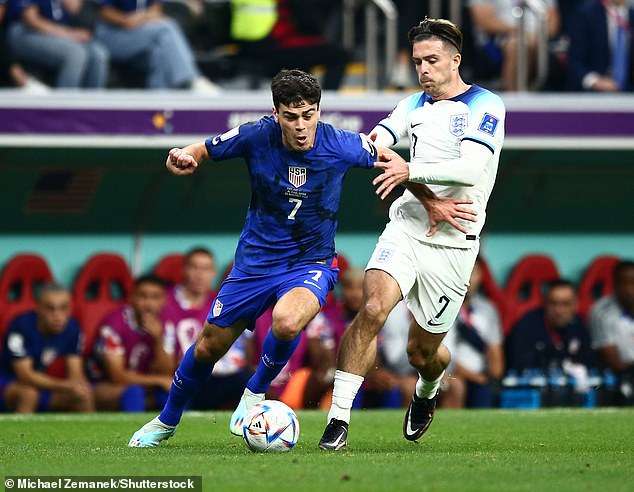 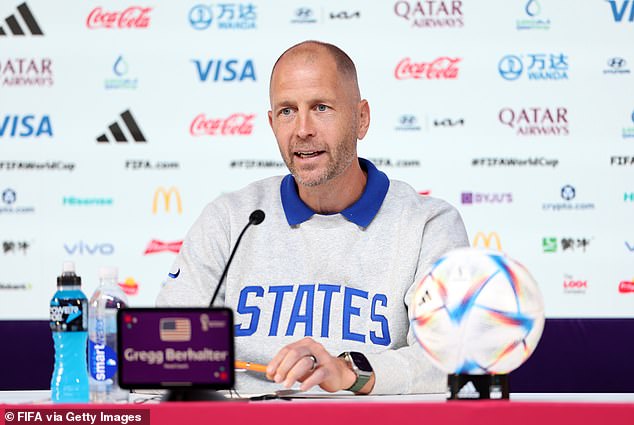 However, when asked about Wynalda's claims in a press conference ahead of the USA's crunch clash against Iran Monday, Berhalter insisted he would not lie about such an issue.

Addressing the media, he said: 'There's been four years 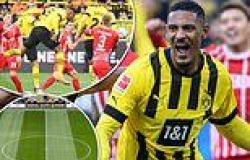