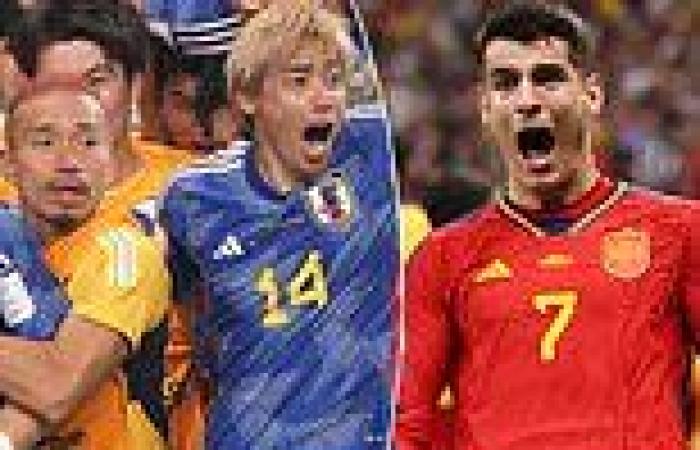 Group E will reach its conclusion with all four teams still in with a chance of reaching the last-16.

Costa Rica responded in style from their 7-0 drubbing at the hands of Spain to beat Japan, while Germany salvaged a late draw against Spain to keep their slim hopes alive.

It means Spain and Japan meet in their final game both needing results to ensure they progress. 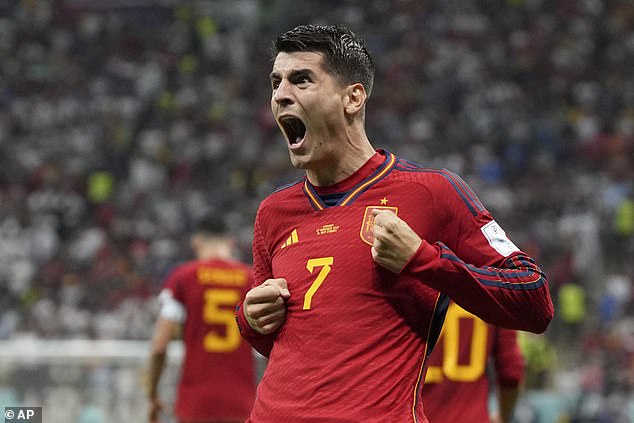 Spain go into their final match with four points, while Japan have three having suffered a shock defeat to Costa Rica.

Japan need to win, or a draw will suffice provided Costa Rica lose and they better the goal difference of Germany.

Sportsmail tells you everything you need to know about the Japan vs Spain clash.

When is Japan vs Spain?

The Group E fixture between Japan and Spain is on Thursday, December 1 with a 10pm kick-off time locally in Qatar.

The other fixture in the group between Germany and Costa Rica will kick-off at exactly the same time. In the United Kingdom, the Japan vs Spain match will be broadcast live on ITV One, with streaming available on ITV Hub.

In the United States, the fixture is going to be shown live on FOX, Universo, fubo TV, DirecTV Stream, Peacock Premium, Vidgo, and Sling Blue.

If you're unable to watch the game live, you can relive the action via the FIFA YouTube Channel (Worldwide). The official YouTube channel will be posting highlight reels after each game.

Where is Japan vs Spain being played? 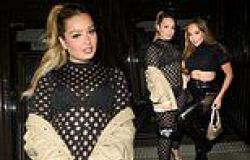 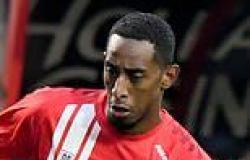 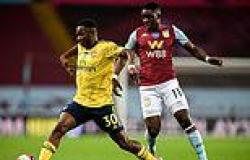 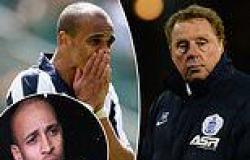