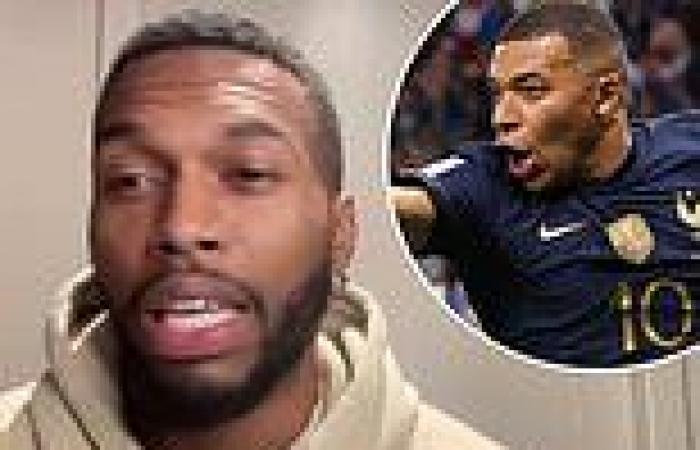 Euro 2016 match-winner Daniel Sturridge produced once again, but this time in a very different way, as he bizarrely broke out into song about Kylian Mbappe during an interview.

The former England international is backing the Frenchman to win the Golden Boot at the 2022 World Cup in Qatar after his impressive start to the tournament.

The PSG forward is currently the joint top goalscorer with three goals alongside Ecuador's Enner Valencia. 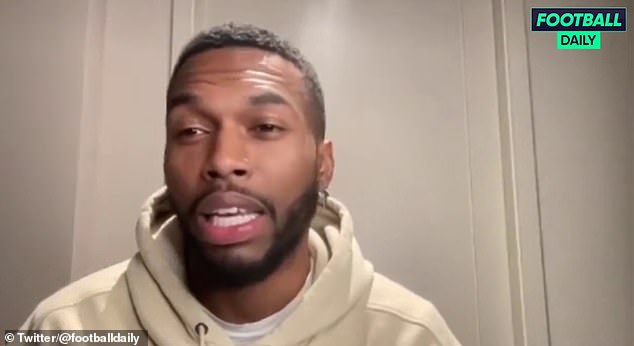 The 26-cap England forward Sturridge was full of praise 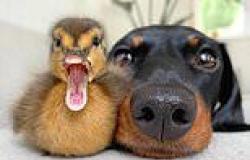 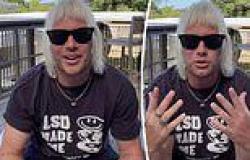 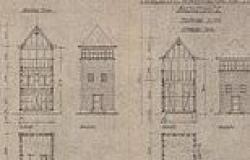 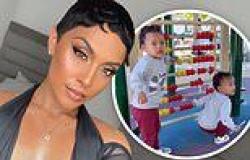