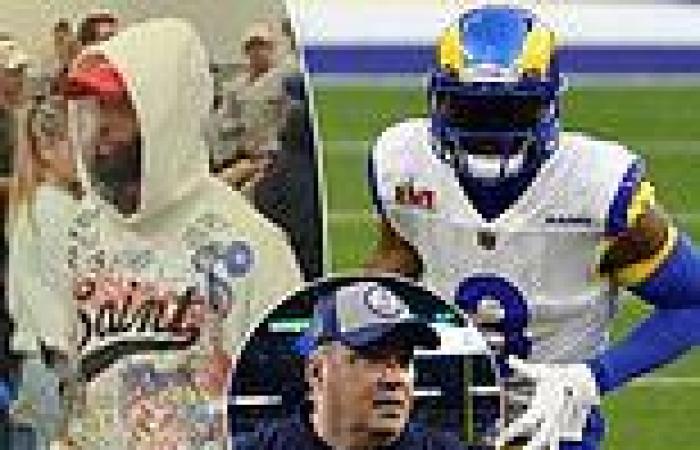 The Dallas Cowboys still want to sign Odell Beckham Jr, despite the NFL free agent getting kicked off a plane over Thanksgiving weekend and being branded 'aggressive and rude' after apparently drifting in and out of consciousness.

Flight attendants called a medical emergency after fearing Beckham Jr, 30, was seriously ill, according to a police statement after the incident in Miami.

According to his attorney, Beckham did not deserve to be kicked off the flight, but was instead the victim of an 'overzealous flight attendant.'

Either way, the Cowboys do not appear concerned. Beckham is finishing recovery from an ACL tear which he got playing in the Super Bowl for the LA Rams back in February and a number of teams want to sign him.

'Really haven't been involved with in the conversation,' Cowboys coach Mike McCarthy said, when asked about the latest Beckham situation.

'But I know personally based off of my understanding, I think we're moving full steam ahead.' 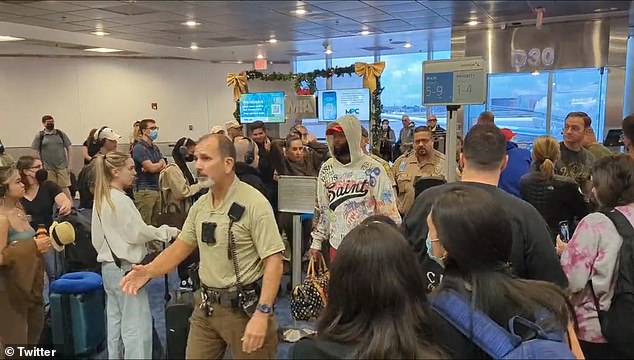 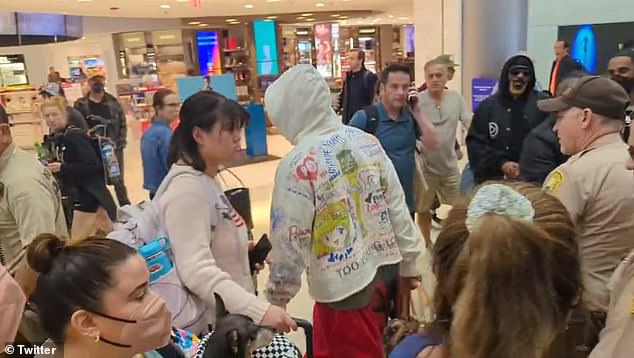 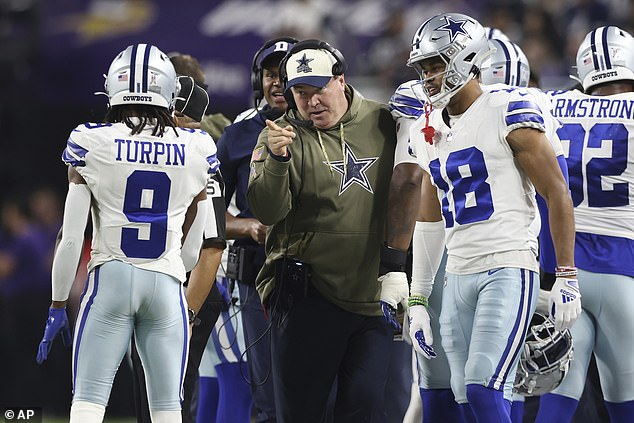 Despite the incident, Cowboys coach Mike McCarthy says the team is still working to sign the 30-year-old as he finishes his recovery from an ACL injury

As well as the Cowboys, the New York Giants have been heavily linked.

Beckham took to Twitter on Monday to further dismiss suggestions of wrongdoing after the Miami incident.

'I didn’t kno (sic) I couldn’t fall asleep before take off when I boarding first and the flight was delayed 30 mins.

'I had a flight to catch when I landed in LA as well. Simple shxt. I feel asleep before taking off.'

He continued: 'And they were zero sleepin pills / drugs. None of that bullshxt I will not allow my name to be tarnished or disrespected.