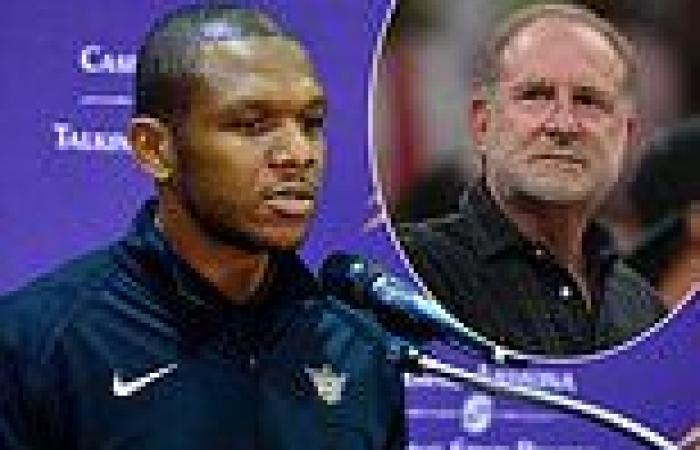 The Phoenix Suns have promoted general manager James Jones to president of basketball operations one year after allegations of racism surfaced against outgoing owner Robert Sarver.

Jones, a 42-year-old African American, has been in the Suns' front office since 2017, rising from the role of Director of Player Personnel following his 14-year playing career.

'I am grateful for the privilege to work with and support the players, staff and employees of the Phoenix Suns and Phoenix Mercury,' Jones said in a statement. 'The collective efforts of our business and basketball operations have allowed us to provide an amazing atmosphere and best-in-class experience for our fans and community.' 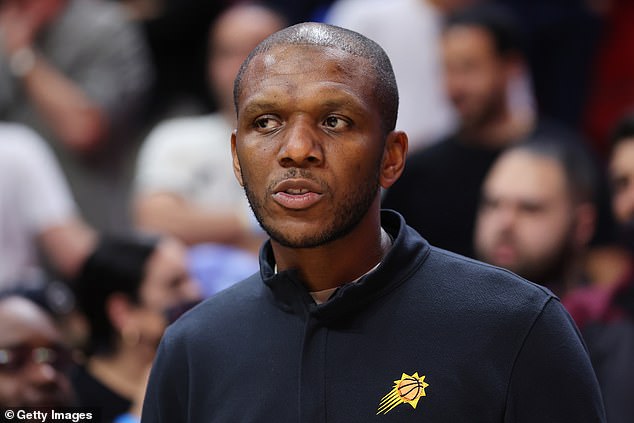 Under Jones, the Suns have gone from Western Conference bottom feeders to the NBA Finals in 2021, where Phoenix fell to the Milwaukee Bucks. He was named the 2021 NBA Executive of the Year and a season later, Suns head coach Monty Williams – Jones' pick for the job – won NBA Coach of the Year honors.

Suns players and coaches expressed disbelief in September over the NBA investigation findings that led to Sarver's one-year suspension and $10 million fine, with Williams admitting that he was 'disgusted' over the claims.

Sarver announced his plan to sell the club and the WNBA's Mercury shortly after the NBA probe found he had used the N-word around employees, bullied workers, and committed several other misogynistic acts. In one instance, Sarver is accused of asking a pregnant employee if she would be able to perform her duties after giving birth.

Veteran Suns guard Chris Paul said he was concerned about what Suns employees have been dealing with.

'It was tough, just like anybody, reading all the different things,' said 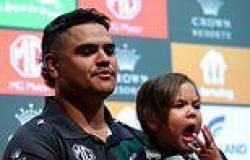 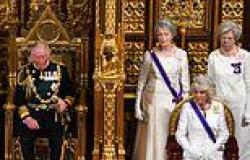 King Charles and Queen Consort Camilla will sit on brand new thrones at the ... trends now 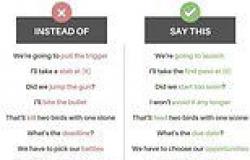 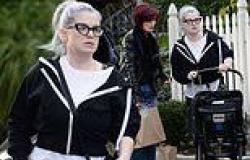 Kelly Osbourne sports a casual look as she arrives at her brother's house for a ... trends now