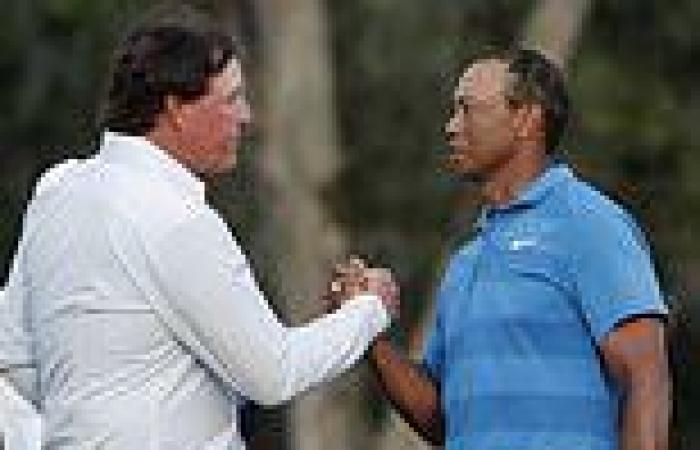 Phil Mickelson's wasted no time in responding to Tiger Woods' comments on the 'enormous loan' the PGA Tour took out in 2020, citing the Tour's failure to disclose its yearly tax returns on previous years.

On Monday, Woods, who pulled out of the Hero World Challenge, was asked if Mickelson was owed an apology for joining the controversial LIV Golf series with players on the traditional tour now able to earn more amid the threat of the Saudi-backed event.

'No, absolutely not, no,' Woods said.

'So we took out an enormous loan. It worked, it paid off in our benefit, hence we were able to use that money to make the increases that we've made.' 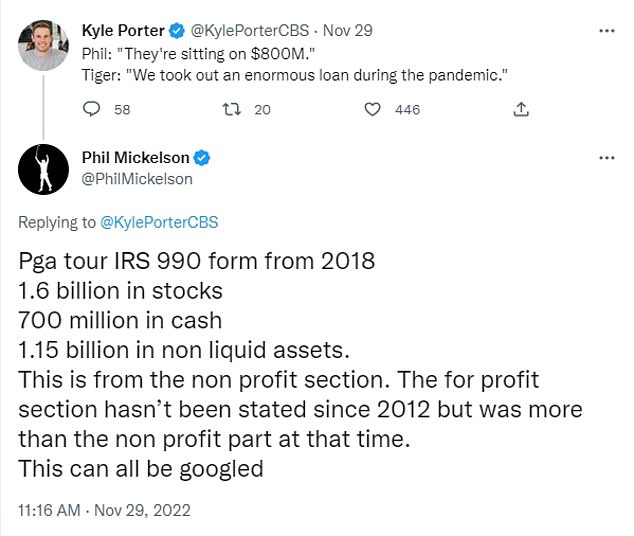 Phil Mickelson, who joined LIV Golf earlier this year, fired back at Tiger Woods' comments on the PGA Tour's transparency over its financial muscle 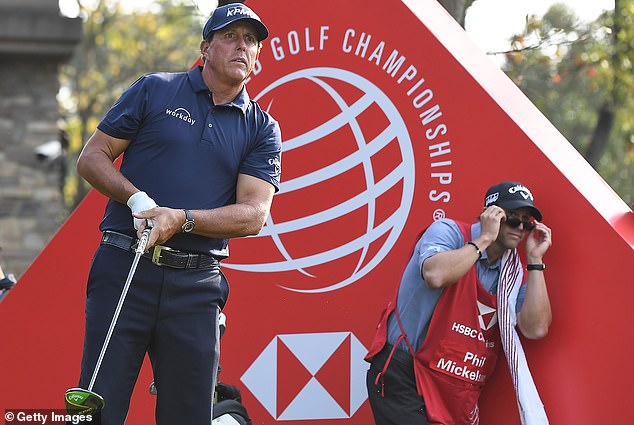 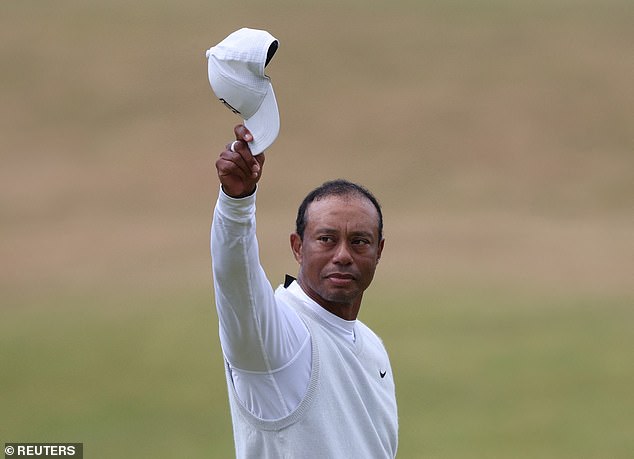 On Monday, Woods said Mickelson shouldn't be an owed an apology for any of the criticism he received after ditching the PGA Tour earlier this year

On Wednesday, Mickelson took to Twitter to respond to the 46-year-old Woods, disclosing certain components from the Tour's 2018 tax return filing.

Bob Harig, of Sports Illustrated, then revealed that the Tour had to rectify Woods' remarks.

PREV sport news Francis Ngannou's next opponent: Who could face the former UFC heavyweight ... trends now
NEXT Winners and losers from AFC and NFC championships, plus early Super Bowl LVII odds for Chiefs-Eagles 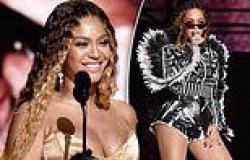 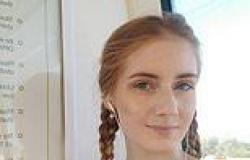 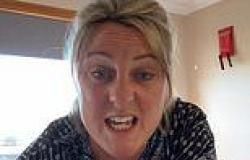 Landlord complaining about stress caused by non-paying tenants is slammed by ... trends now 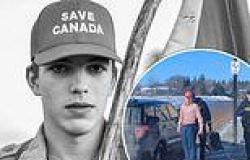 Teenager is ARRESTED for attending class at after he was suspended for ... trends now