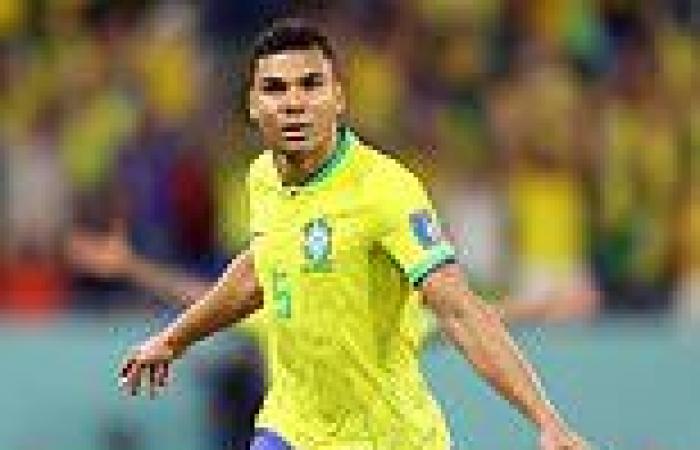 Gabriel Jesus tells fans to Google 'amazing' Casemiro, insisting the Brazil and Manchester United midfield star is a 'winner' who deserves to be given more respect

By Michael Pavitt and Sam Brookes For Mailonline

Gabriel Jesus has claimed people should Google his Brazilian team-mate Casemiro if they doubt his attacking abilities and insisted the midfielder deserves more respect.

Casemiro scored the only goal in Brazil's victory over Switzerland on Monday, which assured the South Americans of a place in the knock-out stage of the World Cup with a match to spare.

The midfielder has largely earned plaudits for his defensive instincts, but Jesus insisted the Manchester United star 30-year-old has repeatedly demonstrated his all-around game. 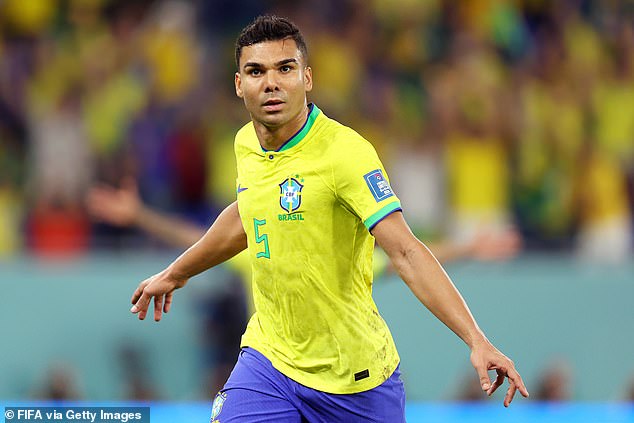 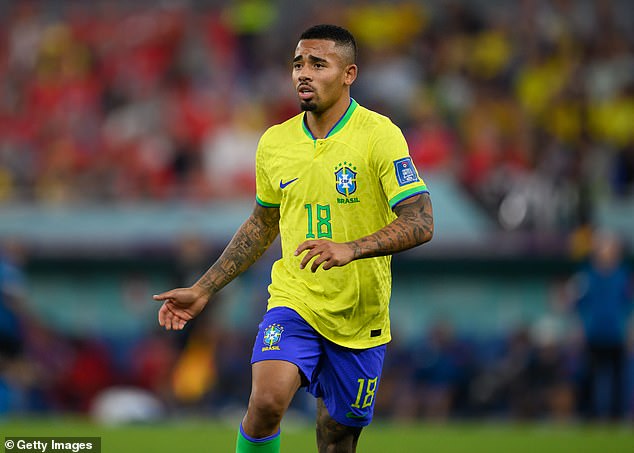 PREV ‘Not happening’: Clarke hits out at proposal to move SCG Test mogaznewsen
NEXT Winners and losers from AFC and NFC championships, plus early Super Bowl LVII odds for Chiefs-Eagles 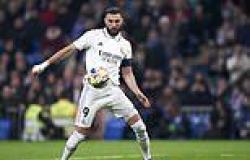 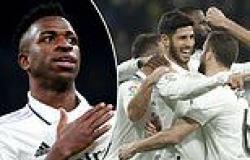 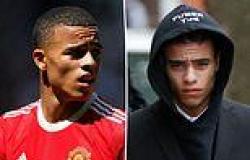 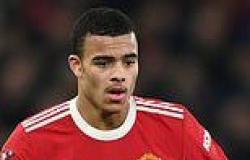