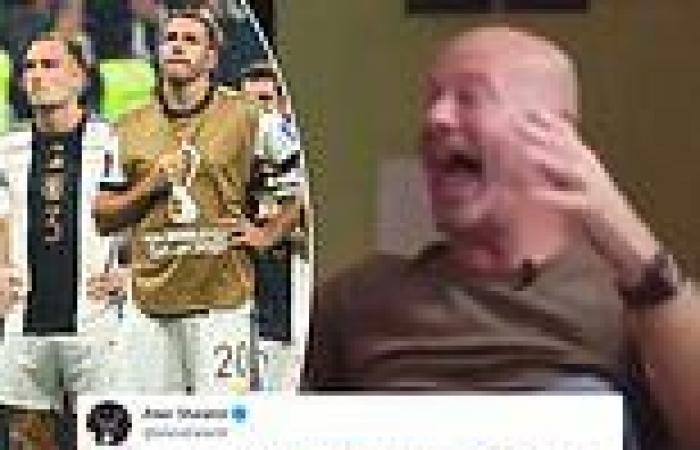 Alan Shearer cannot resist sticking the boot into Germany, as he posts clip of himself, Gary Lineker and Micah Richards in fits of laughter... after the European giants' shock World Cup exit

Alan Shearer was delighted to see Germany fall at the group stage of the World Cup on Thursday night as he took to Twitter to poke fun at the European giants.

Having been placed in a group with Spain, Japan and Costa Rica, Germany had been expected to cruise into the knockout stages of the tournament, but their opening-game defeat against Japan left them facing an uphill battle.

They managed to pick up four points from their last two games, including a 4-2 win against Costa Rica on Thursday, but Japan's shock victory against Spain meant

PREV sport news The legal tackle height in professional rugby is set to be lowered in order to ... trends now
NEXT Colt with a mile of potential could leave Expressway paved with gold mogaznewsen 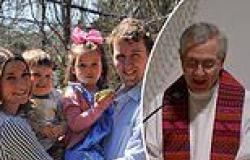 Vigil held for two children strangled to death by their midwife mother before ... trends now 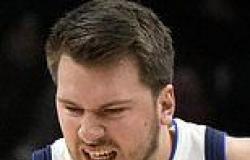 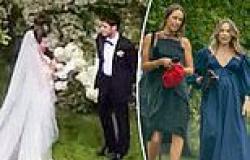 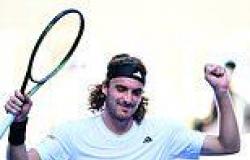