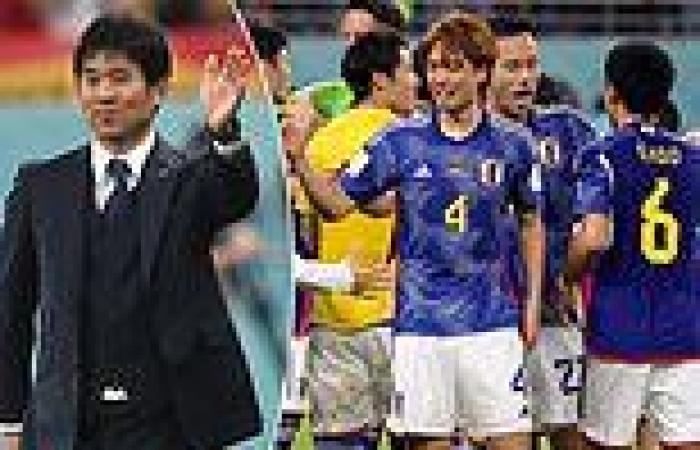 REVEALED: Japan's 18 per cent possession in their shock 2-1 win over Spain is the LOWEST a winning team has recorded in a World Cup match since 1966... after they also beat Germany with just 27 per cent of the ball!

Japan shocked all in beating Germany and Spain to reach the last-16 of the 2022 World Cup in Qatar - and the stats have laid bare the remarkable nature of their achievement.

Hajime Moriyasu's side upset the odds in beating the two football giants - with five World Cups between them - to finish top of Group E and set up a seemingly winnable last-16 tie with Croatia.

Key to their success was their ability to sit deep, made viable by their impressive backline, and hit the over-exposed sides on the break. 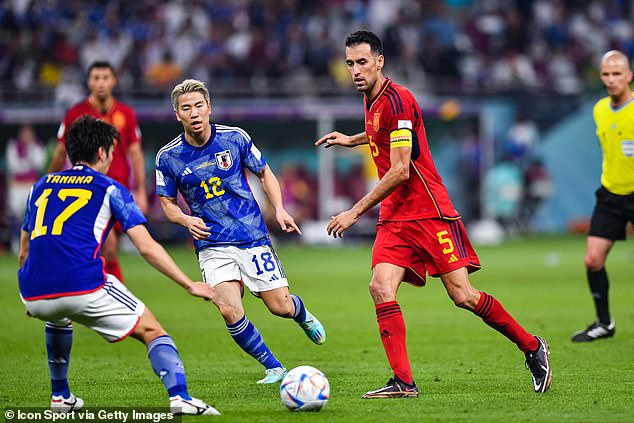 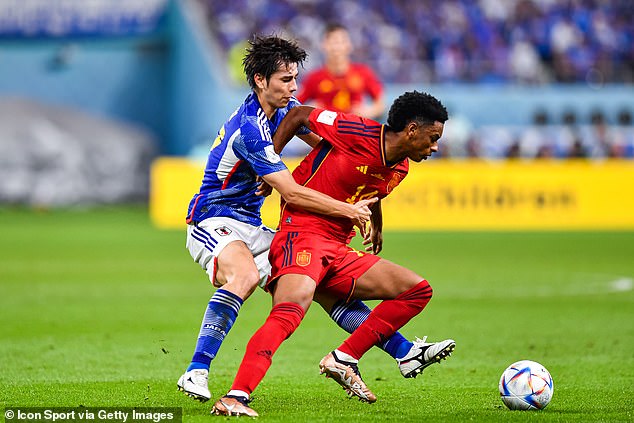 Indeed, such was the players' ability to carry out their coach's instructions, Japan broke the record for the lowest amount of possession held by a winning team in any World Cup fixture since 1966.

Forced to sit back and contain Spain for much of the first half, Japan trailed at the break thanks to a header from Alvaro 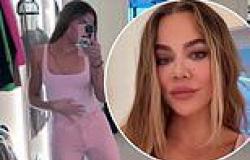 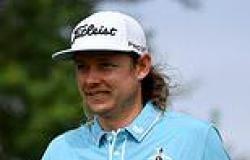 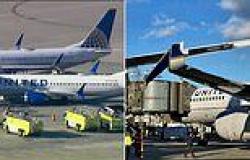 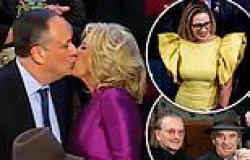