Bruno Fernandes 'has been on Real Madrid's radar for a long time'... with the Spanish giants weighing up a move for the Man United star after his impressive performances for Portugal in Qatar Real Madrid have reportedly been monitoring Man United's Bruno Fernandes  The midfielder has been on the Spanish giants' radar 'for a long time' Fernandes has impressed for Portugal during the World Cup group stage Madrid could make a move for him after his eye-catching displays in Qatar

Real Madrid are monitoring Bruno Fernandes ahead of potentially making a move for the Manchester United midfielder, according to reports.

Since moving to Old Trafford in 2020, Fernandes has been a standout performer for the Red Devils, netting 53 goals in 146 appearances across all competitions.

He signed a lucrative new deal with the club in April, extending his contract until June 2026, but this has not deterred Madrid from tracking him. 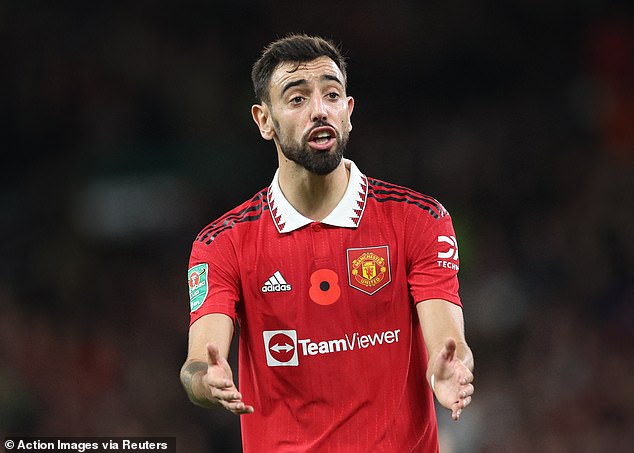 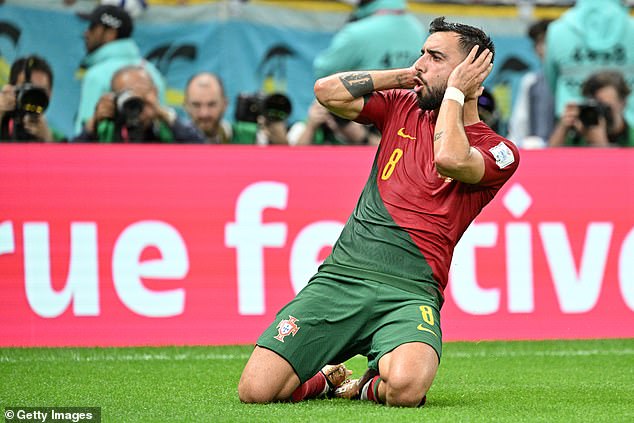 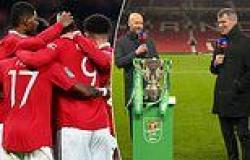 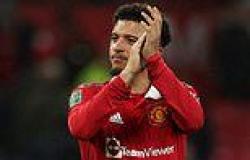 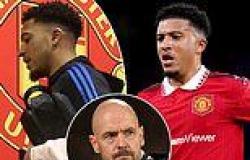 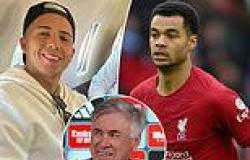