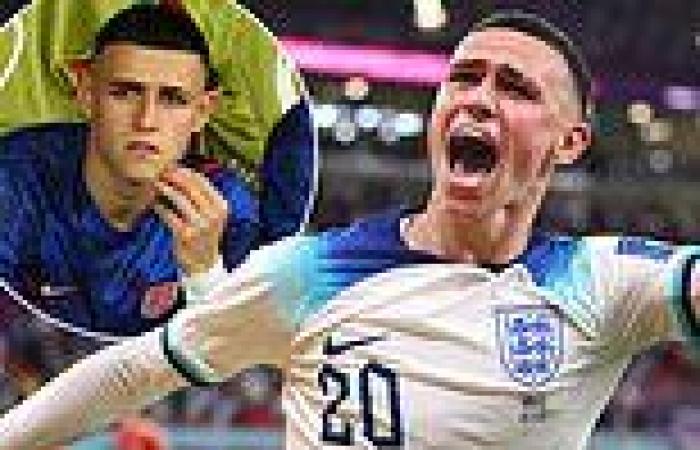 'I am disappointed not to start more games': Phil Foden admits frustration with his bit-part England role at the World Cup... but insists he is a 'team player' while heaping praise on fellow attackers Bukayo Saka and Marcus Rashford ahead of Senegal clash

Manchester City and England star Phil Foden has admitted frustration at not having played a greater role for his country at the World Cup.

Foden, 22, made his first start for Gareth Southgate's side at the tournament against Wales on Tuesday evening - scoring his first ever major international tournament goal, justifying the clamour for his selection following the USA game.

Speaking ahead of England's crunch last-16 tie with Senegal on Sunday, Foden said he was 'disappointed' not to have played more but insisted he is a 'team player' who enjoys the success of his team-mates. 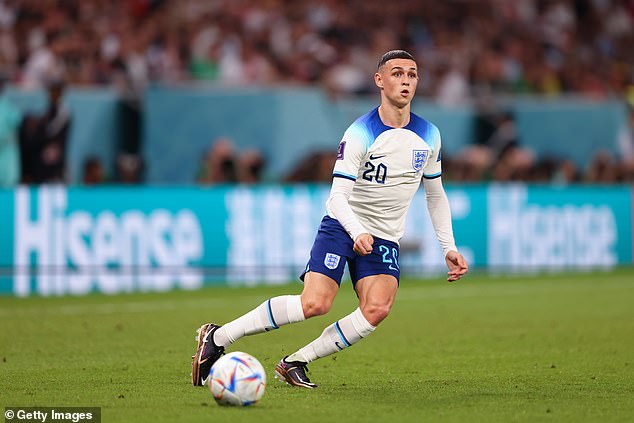 '[I am] disappointed not to start more games but it is part of the tournament. I am a team player and when I 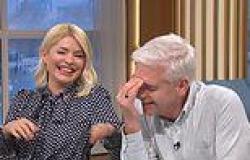 Phillip Schofield loses his cool as he scolds This Morning guest for ... trends now 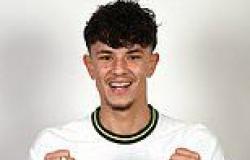 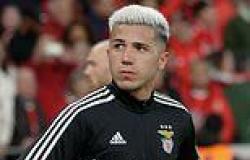 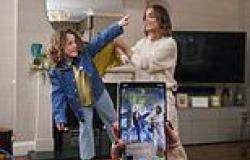