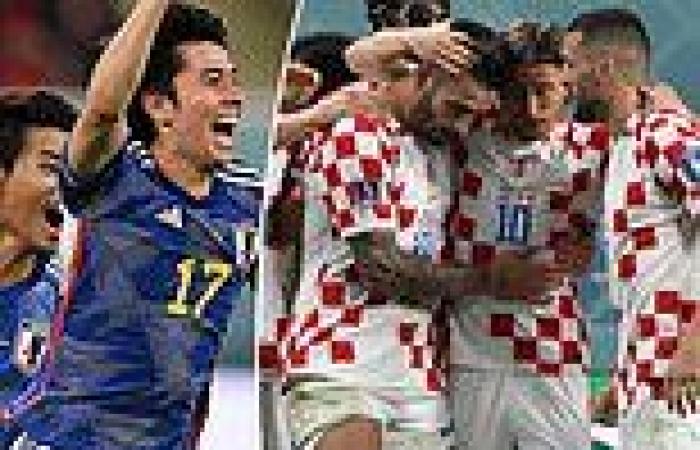 Japan will try to create history by reaching the quarter-finals of the World Cup for the very first time when they take on Croatia in the last-16 on Monday.

Having been placed in a group with Spain and Germany, it appeared Japan would have their work cut out to reach the knockout stages, but they managed to beat both European giants, while surprisingly losing to Costa Rica in between.

It has been far from simple for Japan to get to this round, and they will be desperate for their fairytale run to continue. 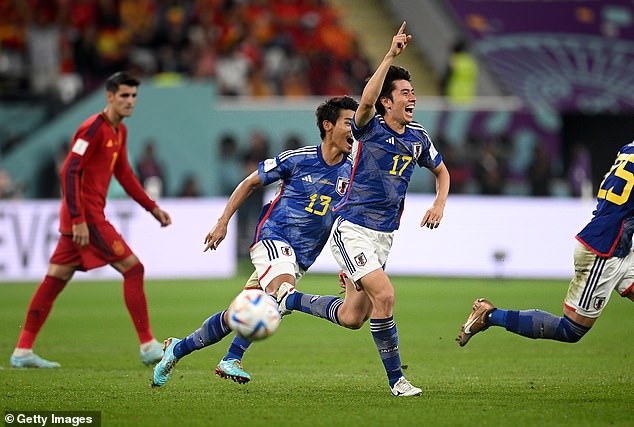 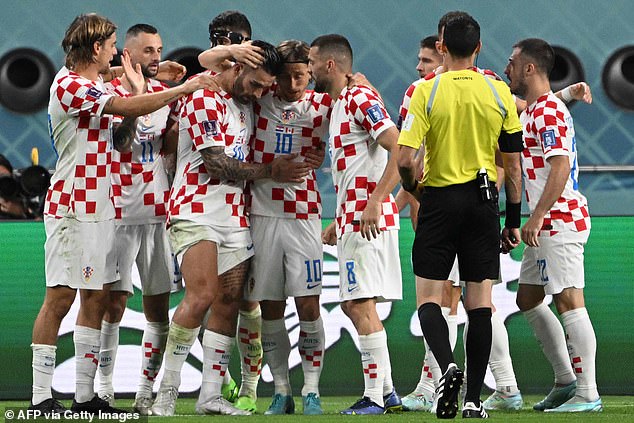 Croatia have not been at their best, but are yet to be beaten at this year's tournament

Meanwhile, Croatia played out two goalless draws against Morocco and Belgium in their group, either side of a comprehensive victory over Canada.

The 2018 finalists are yet to hit top gear, but they have done enough to move beyond the group stages, and still have a chance of going one step further than four years ago.

Sportsmail tells you everything you need to know about the Japan vs Croatia clash.

When is Japan vs Croatia?

The last-16 clash between Japan and Croatia is on Monday, December 5 with a 6pm kick-off time locally in Qatar.

That is 3pm in the UK, 10am in the US (EST) and 1am Australian Eastern Standard Time.

In the UK, the Japan vs Croatia match will be broadcast live on BBC One. For those looking to stream the match, you will also be able to watch the game on BBC iPlayer or the BBC Sport Website.

In the US, the fixture is going to be shown live on FOX, Universo, fubo TV, DirecTV Stream, Peacock Premium, Vidgo, and Sling Blue.

If you're unable to watch the game live, you can relive the action via the FIFA YouTube Channel (Worldwide). The official YouTube channel will be posting highlight reels after each game. 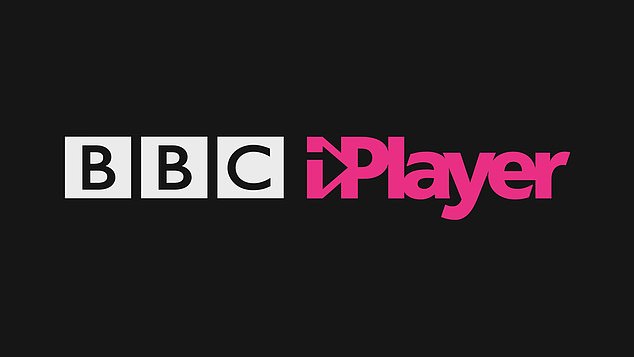 Where is Japan vs Croatia being played?

The last-16 tie will be played at the Al Janoub Stadium, which has a capacity of just over 44,000.

The stadium was opened in 2019, and hosted the AFC Champions League final the following year.

The venue has hosted six group matches at this year's tournament, with Australia playing all three of their

PREV Race-by-race preview and tips for Randwick (Kensington) on Friday mogaznewsen
NEXT Winners and losers from AFC and NFC championships, plus early Super Bowl LVII odds for Chiefs-Eagles 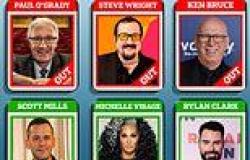 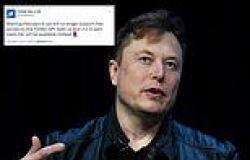 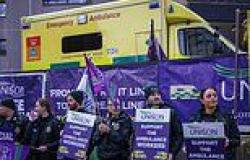 Striking NHS staff do not know how lucky they are to have generous pension, ... trends now 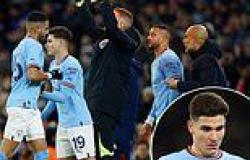