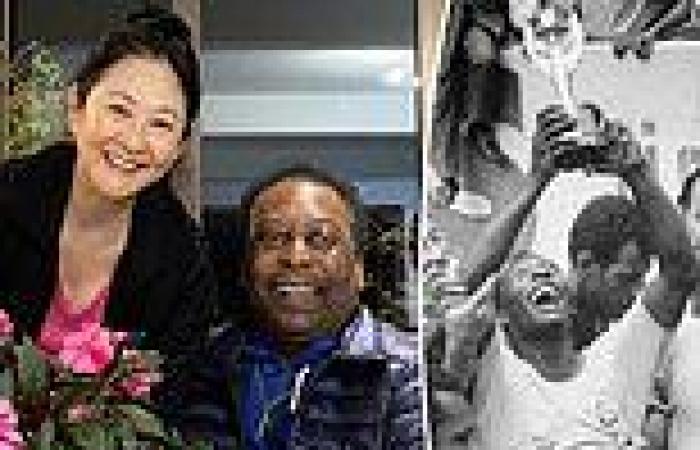 Football legend Pele 'is moved to end-of-life care' in hospital, as doctors stop chemotherapy with his body not responding to it in fight against bowel cancer Reports from Brazil say Pele, 82, has been moved into a 'palliative care' ward at the Albert Einstein Hospital in Sao Paulo  He is reportedly no longer responding to chemotherapy treatment in his fight against bowel cancer  Three-time World Cup winner was admitted last Tuesday suffering from 'general swelling' and 'heart failure'  A further update on Thursday said he was in a 'stable condition' while his daughter Kely played down the severity of his condition But Folha de Sao Paulo reported on Saturday Pele is receiving 'end-of-life care' 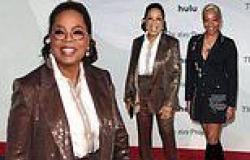 Oprah Winfrey and Tiffany Haddish at premiere of The 1619 Project in LA ... as ... trends now 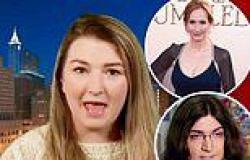 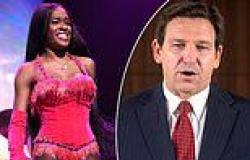 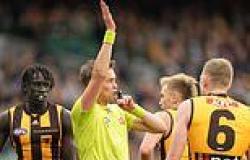