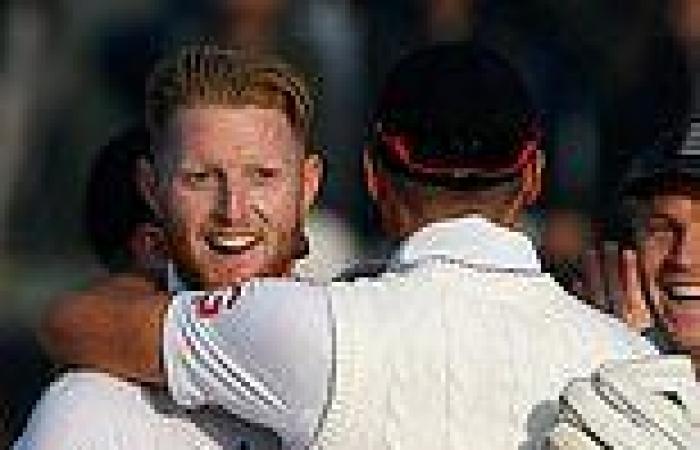 NASSER HUSSAIN: England have been utterly brilliant in pushing for a win on one of the flattest surfaces I can remember... To have the guts to do something different is just what this Ben Stokes side is about England have been brilliant in pushing for a result against Pakistan in Rawalpindi Ben Stokes' side need eight wickets to secure victory on the final day on Monday Stokes was brave in his declaration in risking defeat to try and win the Test The short ball tactic early on succeeded and epitomised their new look side

This has been utterly brilliant from England, however this Test match pans out. To be pushing for a win on this surface, one of the flattest I can remember, and to be walking the walk after repeatedly saying they weren’t interested in a draw, is quite superb.

If you can manage to attract interest to a game played in conditions like these, then what Ben Stokes and Brendon McCullum are doing for Test cricket is invaluable.

For previous generations of Test cricketers, 650 plays 570 would have meant only one thing: a bore draw. But the rate at which England have scored in both innings means that these old equations go out of the window. Who knows? Maybe Test cricket will be all right after all. 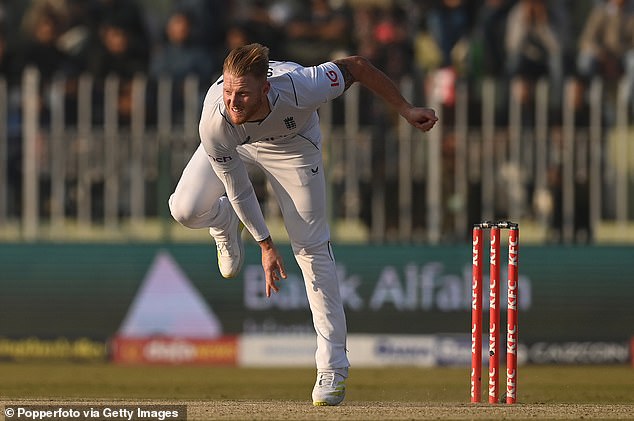 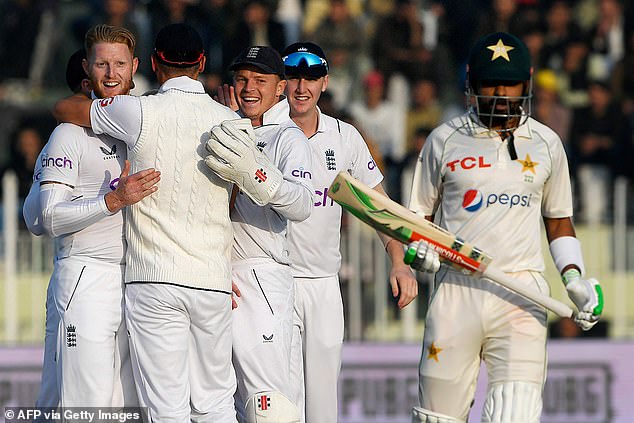 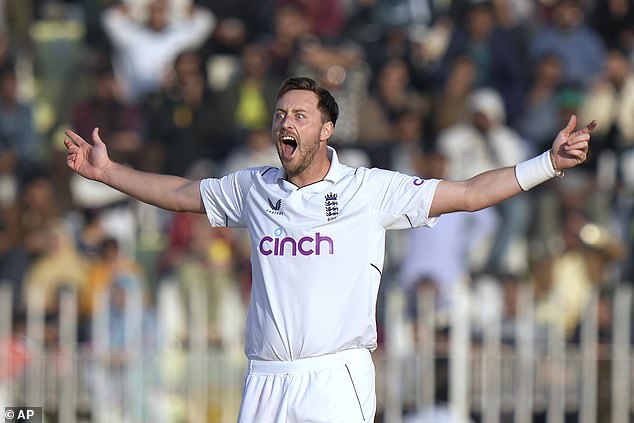 I thought Stokes’s declaration was outstanding, even if Pakistan end up getting these runs or blocking for a draw. England knew they needed time to take 10 wickets on this lifeless Rawalpindi surface, and that meant giving themselves enough overs to do it, and dangle a carrot for the Pakistanis. Set too many, and they might have settled for a draw from the start.

Then to produce some out-of-the-box thinking with the ball was fantastic. I was on the outfield at tea when Mark Wood 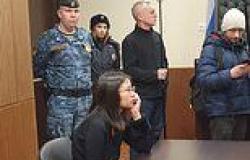 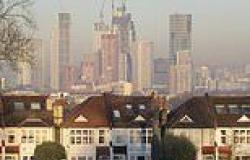 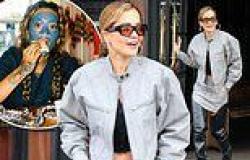 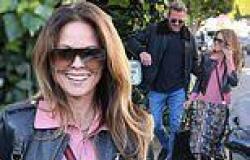 Brooke Burke gives her fiance Scott Rigsby the look of love as they enjoy a ... trends now