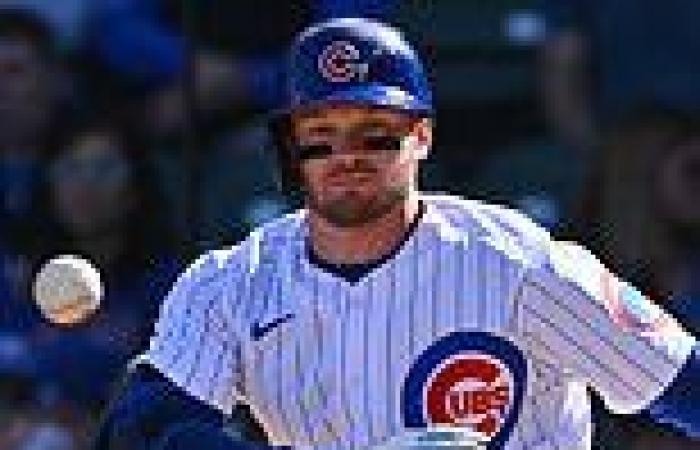 'Pitchers throw 100mph, guys hitting harder than ever': Chicago Cubs slugger Ian Happ vows his team will put on a show for British fans at the London Stadium next summer when they play twice against the Cardinals The Cubs will play rivals The Cardinals in two games in London next summer Cubs slugger Ian Happ says that the two games will be full of action The 28-year-old Happ also drew comparisons between baseball and cricket  He invited West Ham soccer players and cricketers to try their luck at baseball  Click here for all your latest international Sports news from DailyMail.com

By George Bond For Dailymail.Com

Happ’s Cubs will face the St Louis Cardinals at West Ham’s London Stadium in a two-match series, which was first scheduled for June 2020 but was cancelled due to the Covid pandemic.

British fans turned up in their droves for the first London Series in 2019, between the New York Yankees and Boston Red Sox, with almost 60,000 in attendance for both games - the highest MLB has seen since 2003. 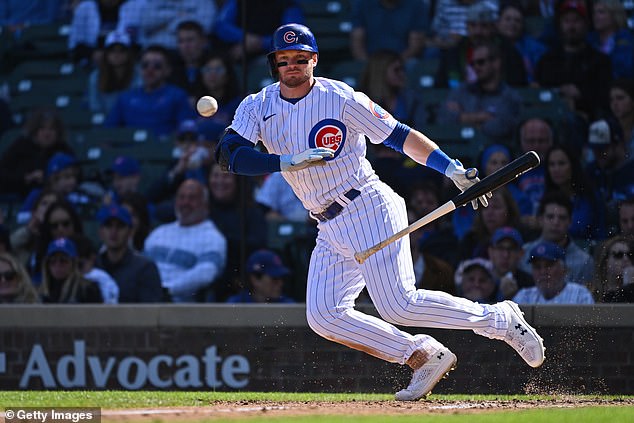 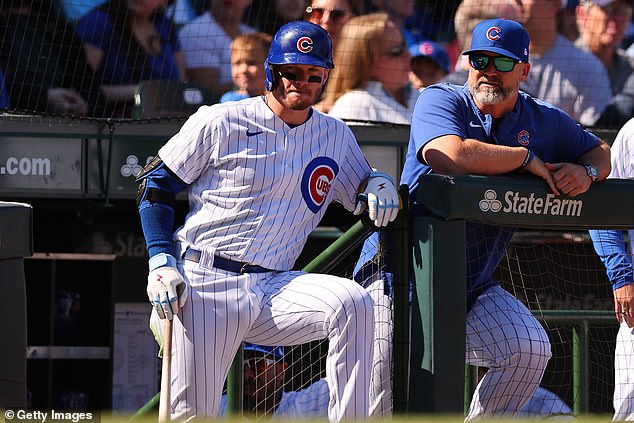 And Happ, a switch-hitting outfielder who has played his entire career with the Cubs since his debut in 2017, is determined to make next year’s match-up worth the wait.

Asked what would keep the crowds coming back in June, Happ said: ‘The speed of the game. We have pitchers throwing 100-plus miles an hour, guys are hitting the ball harder than they ever have.

‘There’s just tremendous athletes all over the field and that’s what makes us really exciting. 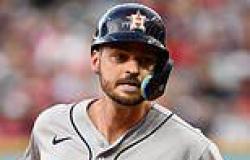