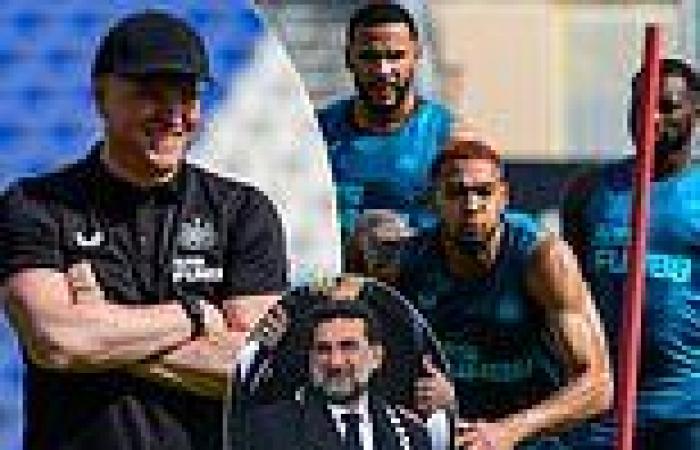 Newcastle chairman Yasir Al-Rumayyan has told Eddie Howe and his players not to rest on the success of the past year as he outlined his vision for the future after inviting club staff to his home in Riyadh.

Howe and co-owners Amanda Staveley and Mehrdad Ghodoussi were among a group of 100 employees who visited Al-Rumayyan’s residency in the Saudi capital this week.

The Magpies are third in the Premier League and being talked about as Champions League contenders this season, just 14 months on from the takeover led by Saudi’s Public Investment Fund. 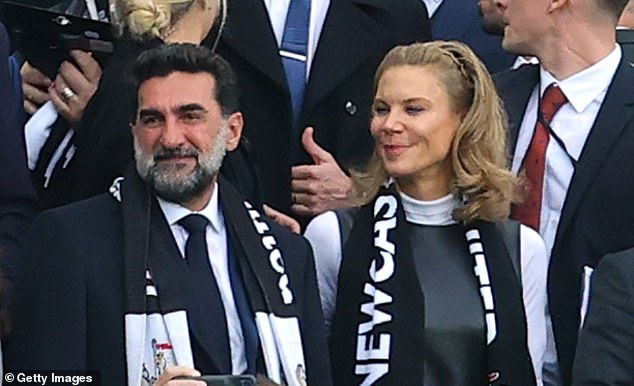 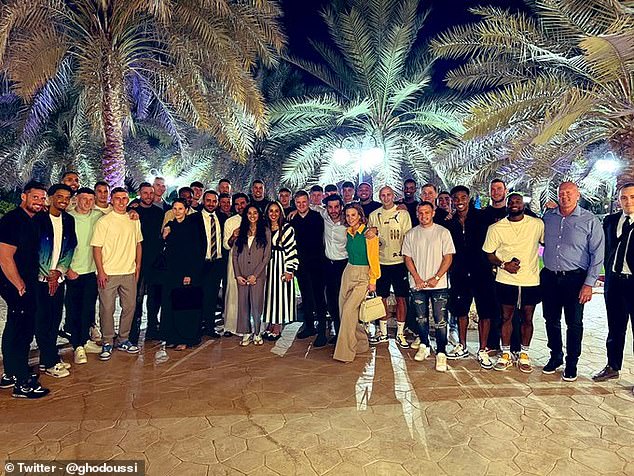 And Al-Rumayyan - governor of PIF - has taken the chance to address the Newcastle party who are here in Riyadh for the team's mid-season training camp.

‘It was a special moment for the chairman to welcome us to his home,’ said Howe. ‘It wasn’t underestimated by us, it was a really nice gesture. It’s not every day that you have that invitation, so we were humbled to accept it.

‘He was really good with us, communicated his thoughts and visions on the future. I really enjoyed spending time with him and his family. He was very welcoming and open, and I’m sure the players feel the same 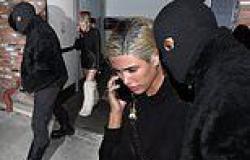 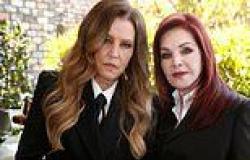 Priscilla Presley is looking to 'protect' her three grandchildren after ... trends now 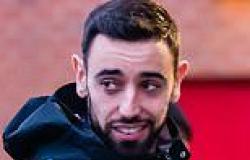 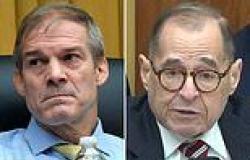