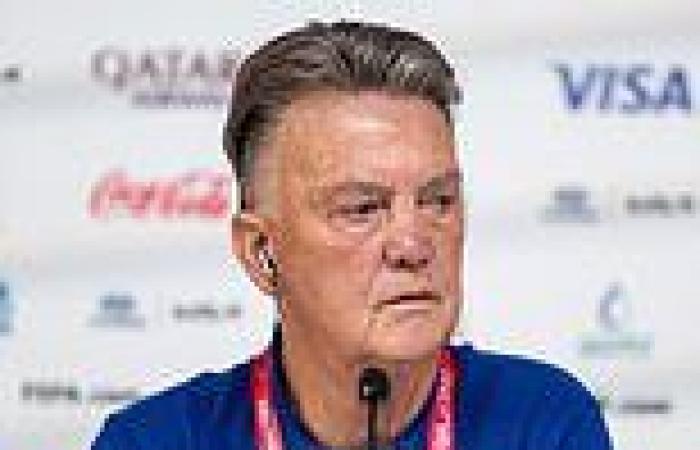 Louis van Gaal has 'missed call from Manchester United spotted on his phone by journalist', after Holland boss left it on a hotel toilet - with fans suggesting club wanted to chat about Cody Gakpo Manchester United have been contacting Louis van Gaal throughout World Cup  A Dutch journalist found van Gaal's phone unattended in a hotel toilet  He saw that there were missed calls from 'Manchester United' on the lock screen  The mobile was quickly returned to van Gaal, who was less than impressed  It's sparked further rumours over the Red Devils moving from Cody Gakpo  Click here for the latest World Cup 2022 news, fixtures, live action and results

PSV star Gakpo has been one of the standout players during the 2022 World Cup having racked up an impressive three goal tally from their four games so far.

And after a Dutch journalist made a shocking discovery in Doha, many believe that the Red Devils are ready to make a move for the in-demand 23-year-old. 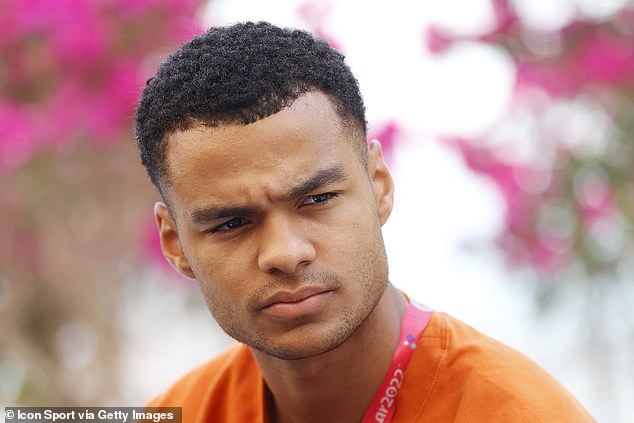 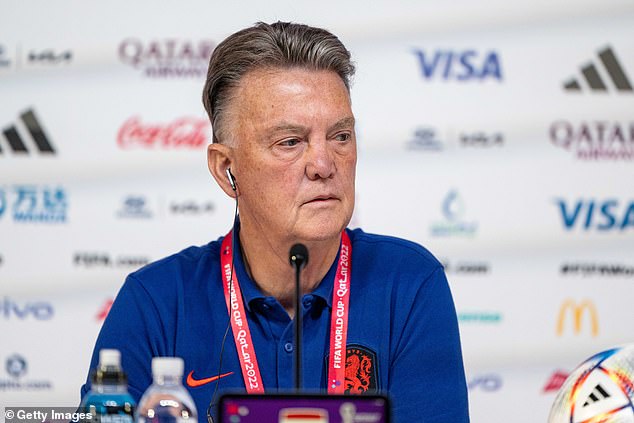 According to The Mirror, Holland boss van Gaal left his phone unattended in a hotel toilet in Doha recently.

It was discovered by Dutch 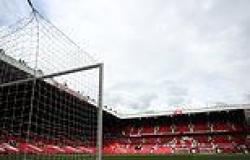 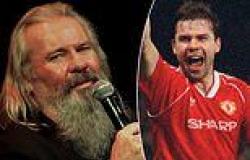 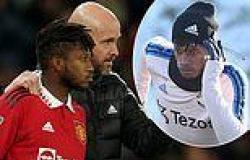