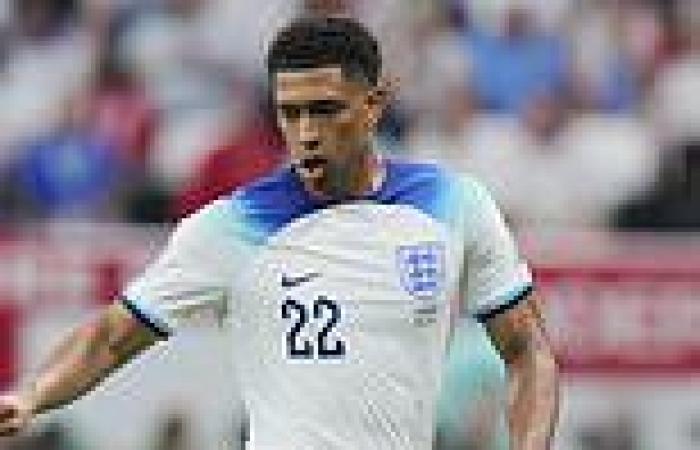 Jude Bellingham's former youth team coach has revealed the reasoning behind his donning of the number 22.

The Birmingham-born midfielder has been a revelation for England in Qatar, putting in a string of impressive performances to aid their march to the quarter-finals.

His performances, however, have left fans wondering why he wears the number 22 - and not, perhaps, one of football's more established first team numbers. 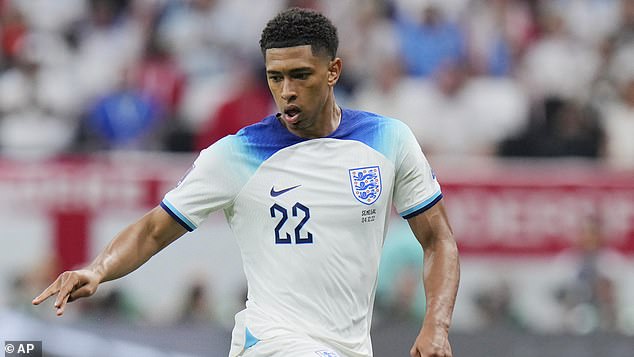 Dodds told talkSPORT: 'He would have been about 13 or 14 and like most boys that age, they want to be a No 10.

'And I remember, we sat down with him and we said, "we think you’re doing yourself a disservice, we think you can do all of it".

Dodds coached Bellingham and was the club's head of academy.

Bellingham has been deployed centrally for much of his career, with his range of passing and ability to carry the ball long distances serving sides well. 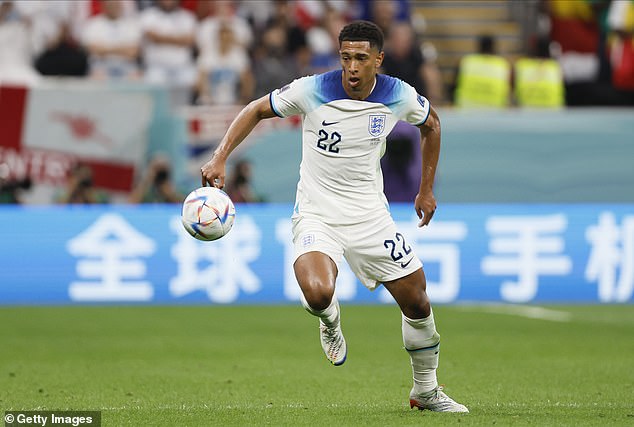 However, his versatility is such that it has been suggested he could be deployed deep in midfield or even further up the pitch, perhaps in a false nine-type role. 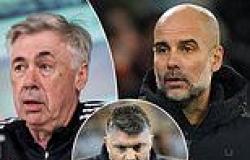