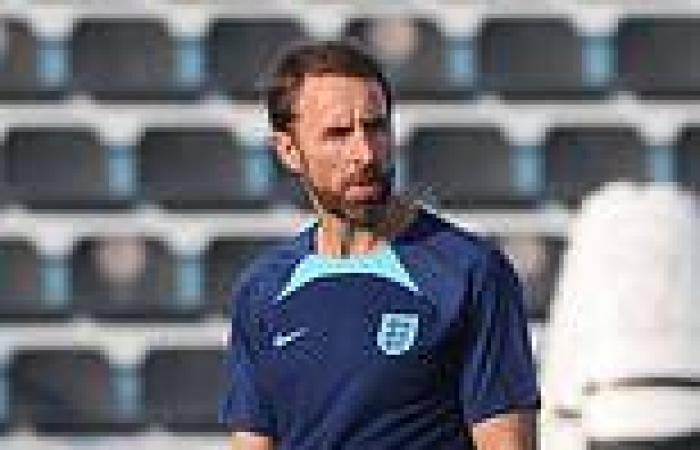 Gareth Southgate refuses to comment on claims Ben White left England's World Cup squad after bust-up with his assistant Steve Holland and insists the Arsenal defender's privacy 'must be respected' Gareth Southgate has refused to comment on claims over Ben White's absence Reports claimed the defender left England camp after a row with Steve Holland  Southgate has come out and denied the claims, demanding 'respect' for White  The England boss refused to provide further details on White's squad absence

Gareth Southgate has refused to comment on claims surrounding Ben White's absence from the England squad and insisted the defender must be 'respected'.

White, 25, returned to the UK last week for what was said to be personal reasons - with the Football Association having remained tight-lipped on the exact reasoning.  However, reports emerged earlier this week alleging the reason was a bust up during training.

The Daily Star claimed the Arsenal defender's departure was because of a row with Steve Holland - Southgate's longstanding No 2 - but the England boss has since denied the claim. 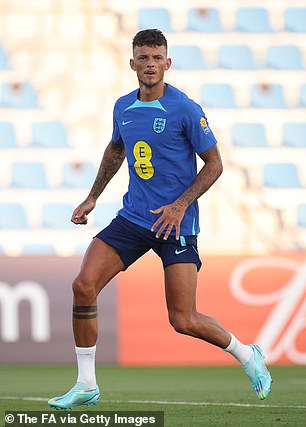 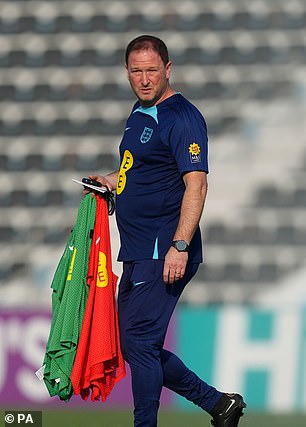 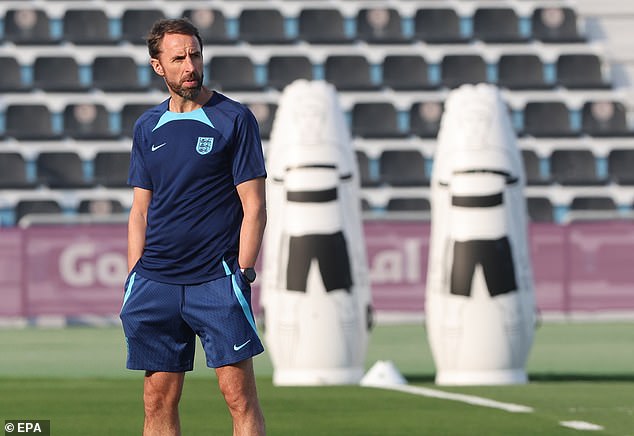 Southgate told talkSPORT: 'Well, not really. What I've been shown was alleged and there was another word that was used.

'I think by commenting on the story I could be giving it any form of credibility, really. We explained why Ben left the camp and I think it's important that that is respected, really.'

According to the newspaper, Holland was unimpressed by White's lack of preparedness in a pre-USA team meeting, with the former

PREV With a stroke of luck, Noble Legend ready to break through mogaznewsen
NEXT Tennis greats rate Sabalenka the one to beat, as world No.1 in for ... mogaznewsen 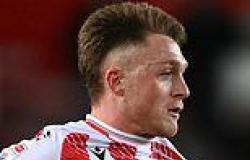 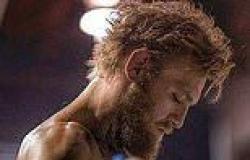 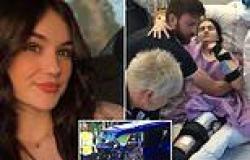 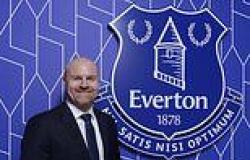 sport news Everton are set for a busy deadline day with all the details on TRANSFER ... trends now