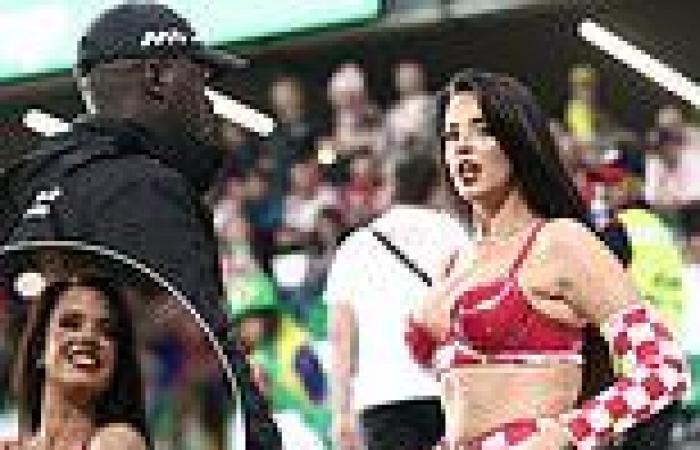 Croatian World Cup beauty queen stopped by 'rude' stadium security at quarter-final clash with Brazil after they asked fans NOT to take photos with her, in a latex outfit at odds with Qatar's usual modesty rules Croatian Instagram model Ivana Knoll has been attracting attention in Qatar But the former Miss Croatia was asked by security not to take photos with fans She detailed her experience with 'rude' stadium officials before Croatia vs Brazil Knoll's racy outfits are at odds with Qatar's typical laws around modest clothing  Click here for the latest World Cup 2022 news, fixtures, live action and results

Croatian Instagram model Ivana Knoll has revealed stadium security in Qatar prevented her from taking photos with fans ahead of her country's World Cup quarter-final against Brazil.

Knoll, who was previously crowned Miss Croatia, has been attracting plenty of attention in the Middle East after jetting over for the major tournament.

During Croatia's opening fixture, a group of grinning Qatari fans could be seen taking pictures of the 30-year-old as she walked down stairs in a red and white bikini top and tight red leggings. 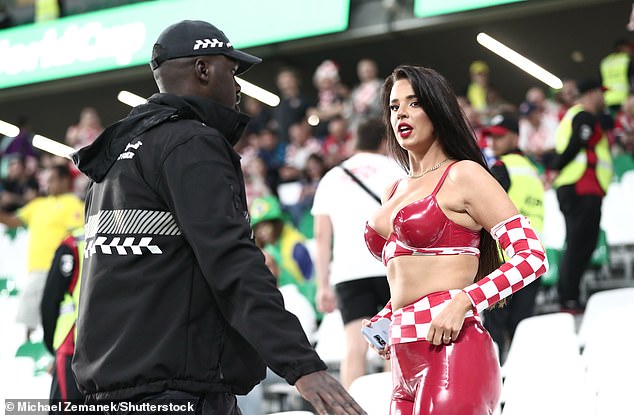 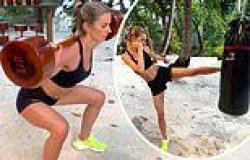 Jamie Redknapp's wife Frida shows off her toned abs as she kickboxes in the ... trends now 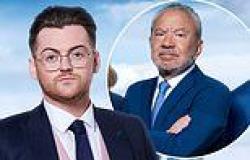 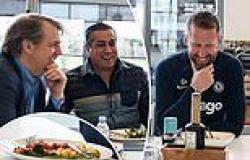 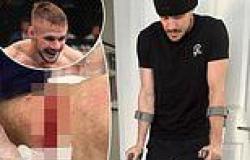 sport news Nathaniel Wood forced out of UFC 286 after slicing his knee in a 'freak ... trends now