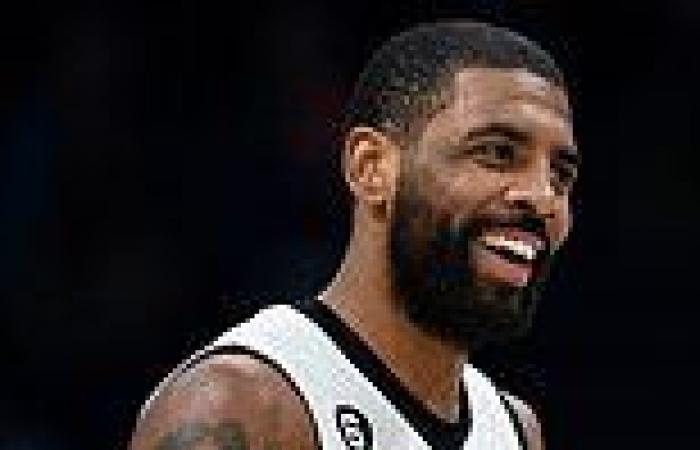 The Brooklyn Nets ran their winning streak to 11, beating the Charlotte Hornets 123-106 on Saturday night.

Kyrie Irving scored 18 of his 28 points in the first half, Kevin Durant added 23 points. 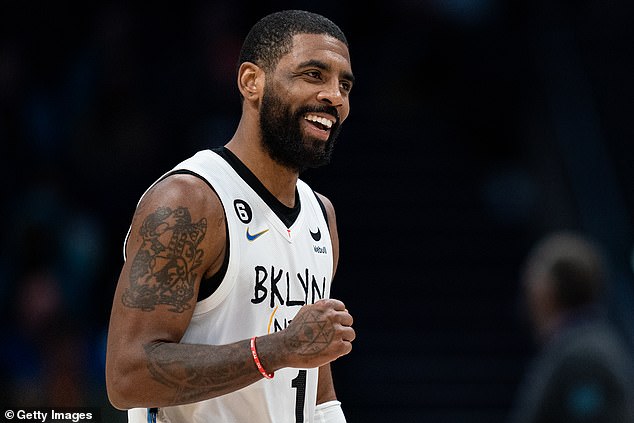 The Brooklyn Nets ran their winning streak to 11, beating the Charlotte Hornets 123-106

'We held them to 22 points in the first quarter, so we put our stamp on the game in a hurry,' Nets coach Jacque Vaughn said. 'I think we were able to use or rotations and depth to extends our leads a little bit.

'We wanted to come out with the right mindset, which we did. 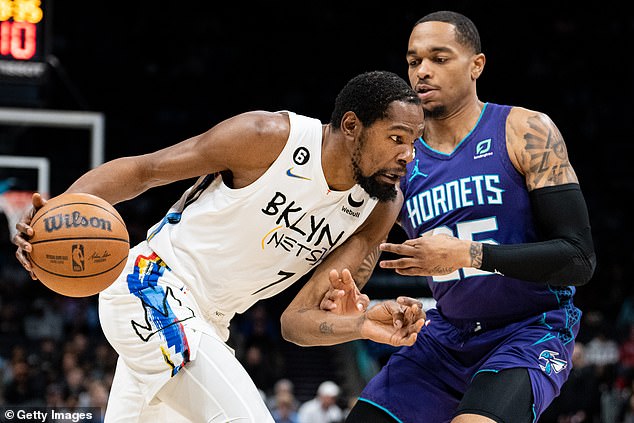 After Charlotte cut it to 71-65 early in the third quarter, Irving and Durant combined to score 11 of the Nets´ next 13 points and sparked Brooklyn´s 28-14 surge for a 97-79 lead entering the fourth quarter.

'We've been in this position before so we knew what to do. And the first play out of the timeout, we executed and finished with a win.'

Luka Doncic scored 51 points and the Dallas Mavericks escaped with a 126-125 victory over the San Antonio Spurs on Saturday night for their sixth straight victory.

Doncic had his third 50-point outing in his past five games, including 60 points, 21 rebounds and 10 assists Tuesday night in an overtime victory over New York. He's the first player in NBA history with 250-plus points, 50-plus rebounds and 50-plus assists in a five-game span. 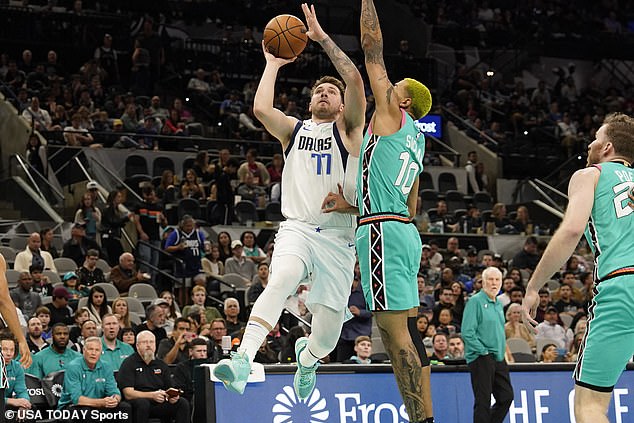 After leading by 17 points, the Mavericks had to scramble in the final minute.

The New York Knicks snapped a five-game skid with a 108-88 win over the Houston Rockets as Julius Randle scored 35 points and Immanuel Quickley added 27 on Saturday night.

'It´s the nature of the league,' coach Tom Thibodeau said. 'You win eight in a row and then you have some tough losses ... that´s part of it. How do you respond to it? We took a haymaker ... and we bounced back.' 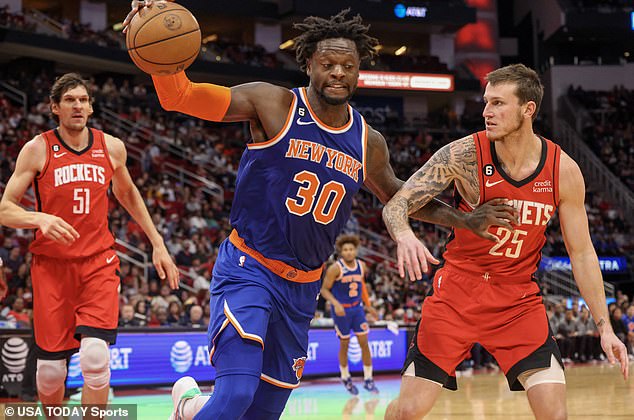 Houston cut the lead to eight points on a basket by Tari Eason with about nine minutes to go before the Knicks scored the next seven points, capped by a 3 from Evan Fournier that made it 91-76.

The Rockets scored the next four points, but New York answered with an 8-0 run, with 3s from Quickley and Quentin Grimes, to extend the lead to 99-80 with about four minutes to go.

Caris LeVert scored 23 points, Kevin Love added 20 points and nine rebounds and the Cleveland Cavaliers ended a three-game skid with a 103-102 victory over the Chicago Bulls on Saturday night.

DeMar DeRozan had 21 points and Ayo Dosunmu added 19 for Chicago, which had won two straight.

'We did everything we could to lose that game, but we just have to survive and advance,' said Love, who made five 3-pointers. 'It felt like March Madness tonight. 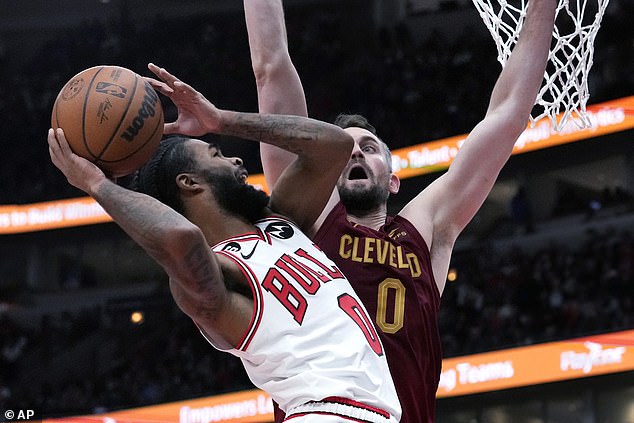 'Really ugly game, but again, we have to win ugly sometimes and we´re thankful we did that.' 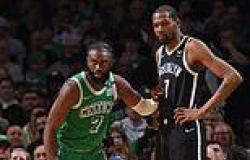 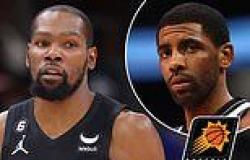 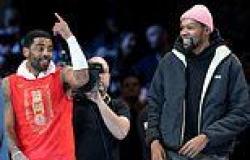