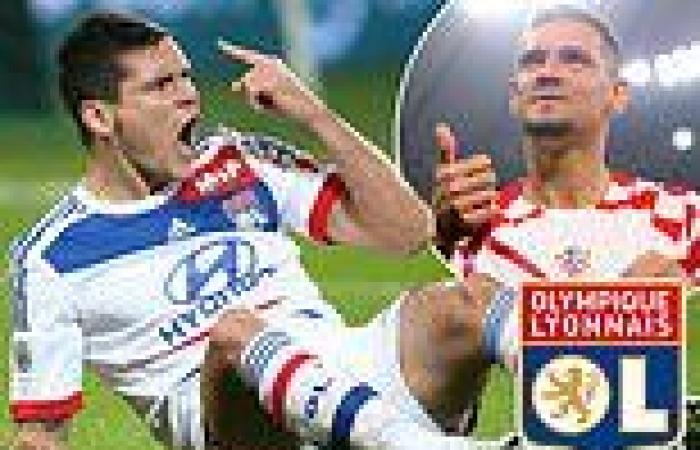 Dejan Lovren rejoins Lyon following a decade away after claiming he left the club 'with regrets'... as he vows to 'prove to everyone what a player I really am' following three-year spell in Russia Dejan Lovren has rejoined Olympique Lyon on a two-and-a-half year contract Lovren previously played 72 games for Olympique Lyon between 2010 and 2013  He recently played an important role in Croatia's World Cup campaign in Qatar The central defender claimed he had initially left Lyon 'with regrets'

Croatia defender Dejan Lovren has rejoined Lyon on a two-and-a-half year deal the Ligue 1 side has announced.

The 33-year-old played 72 games for the French club between 2010 and 2013, before moving on to Southampton and then Liverpool.

He left Anfield as a Premier League champion in 2020 and has since spent the past three years playing for Zenit St Petersburg in Russia. 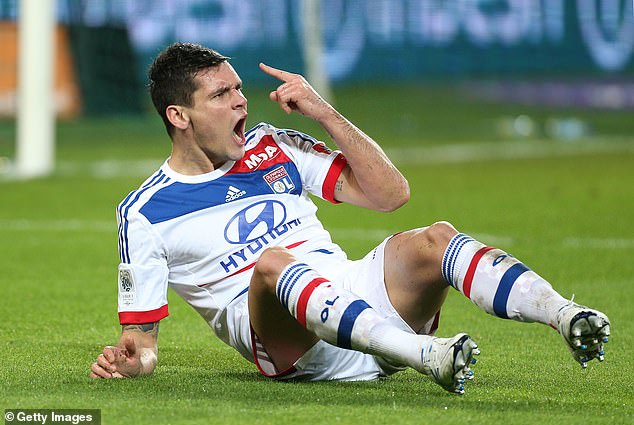 Lovren has welcomed the opportunity to return to Lyon, with the defender admitting he had left the club with regrets back in 2013.

'I am very happy to return to Olympique Lyonnais,' Lovren said. 'It was the club that opened the doors of international football to me, I will never forget that.

'I have many memories here, many links too, especially with President Jean 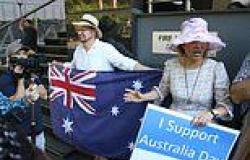 Why Australia has plunged down list of the world's most 'free' nations in Cato ... trends now 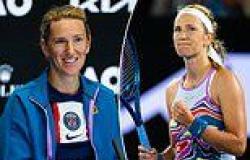 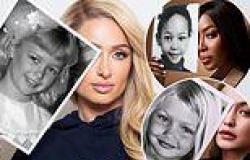