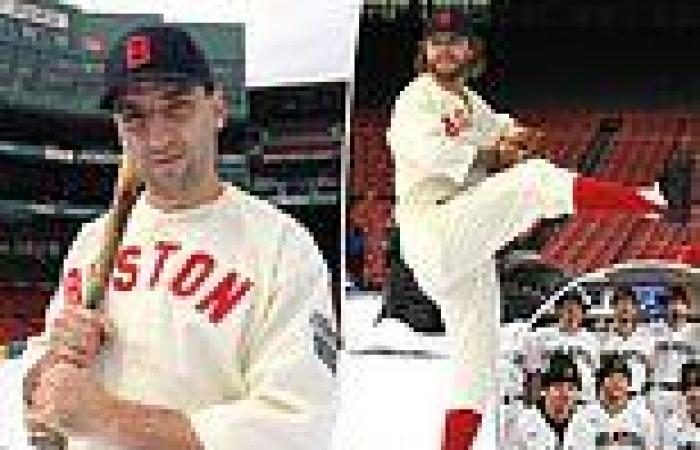 Baseball season is still three months away, but Boston's Fenway Park was bustling on Monday as the hometown Bruins and visiting Pittsburgh Penguins arrived at the Winter Classic in vintage baseball uniforms.

Led by captain Patrice Bergeron, the Bruins surprised fans gathered at the corner of Yawkey Way and Van Ness St. by exiting the team bus wearing 1915-era Red Sox threads to commemorate the club's third World Series title. Several players were seen carrying bats, gloves, and even enjoyed a game of catch on the field, where an ice rink had already been erected in anticipation of Monday's Winter Classic.

Not to be outdone, the Penguins stayed within their black-and-gold motif by honoring the 1925 World Series-winning Pirates. 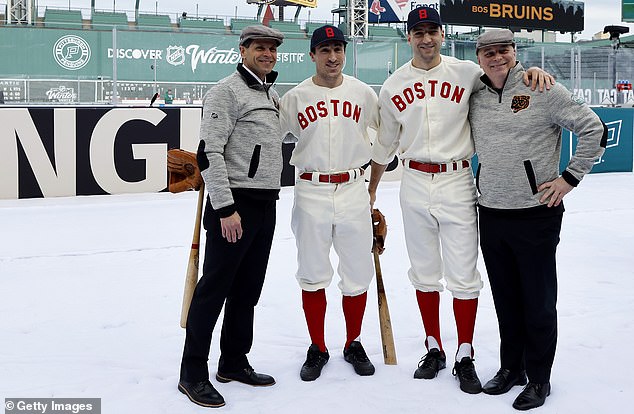 General Manager Don Sweeney, Brad Marchand #63, Patrice Bergeron #37 and head Coach Jim Montgomery of the Boston Bruins pose for a photo before the game against the Pittsburgh Penguins in the 2023 Discover NHL Winter Classic at Fenway Park on Monday 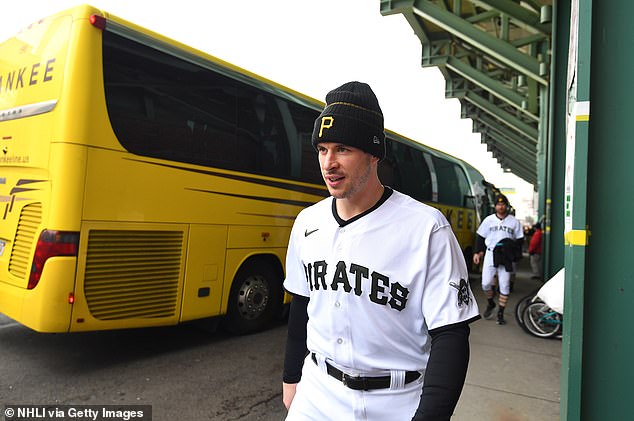 The NHL's Winter Classic is the league's annual outdoor game. Although the locations and teams change from year to year, it's usually a chance to create a throwback atmosphere around a regular-season game.

This is the second time Fenway 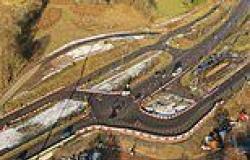 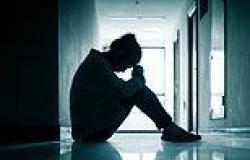 Convicted paedophile given custody of young girl who he got pregnant and ... trends now 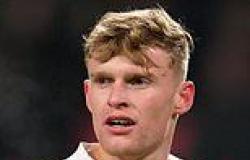 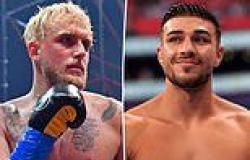