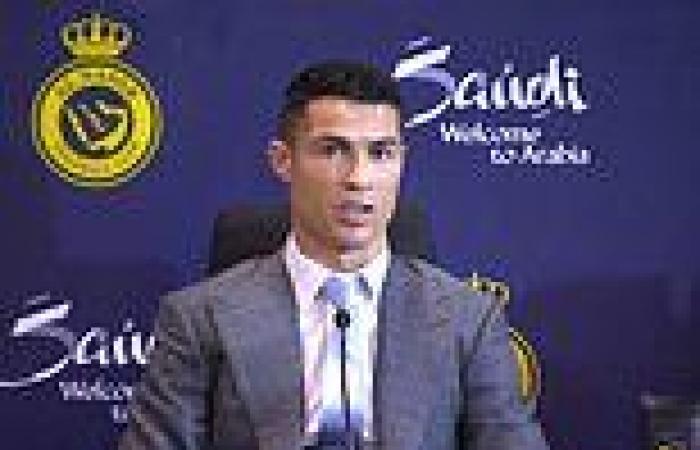 Cristiano Ronaldo has revealed that a lucrative offer from Australia was put before him following his Manchester United exit.

Last November, A-League chief Danny Townsend stated that the Australian Professional League had held talks with Ronaldo's representatives over a huge move Down Under after he departed Old Trafford by mutual consent.

Townsend later confirmed that, after consideration, Ronaldo had rejected the proposal from Australia, letting slip that the 37-year-old had 'other priorities'. 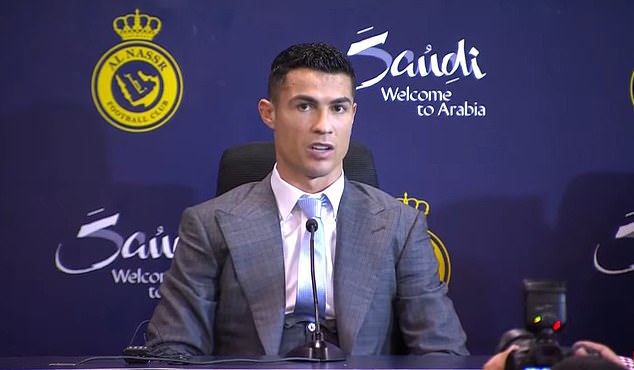 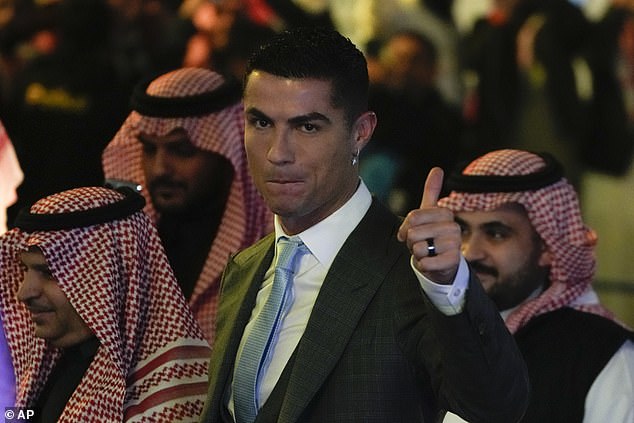 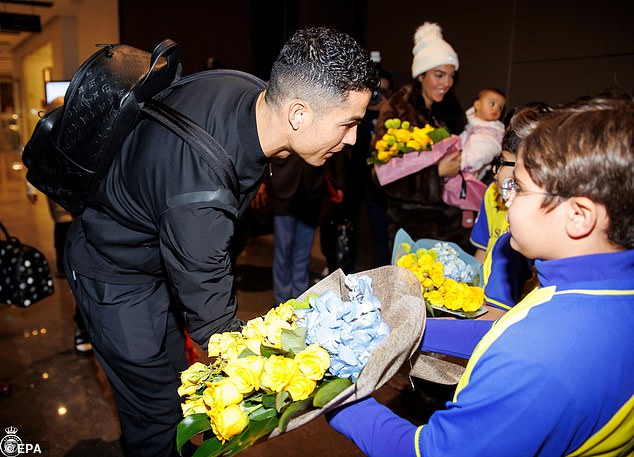 But it could have been different for Ronaldo, who said he had offers from all over the world

Ronaldo's move to Saudi Arabian outfit Al-Nassr was confirmed last week, with the Portuguese veteran signing a huge $310million-a-year contract to move to the Middle East.

And he confirmed at his unveiling on Tuesday that he had

PREV sport news What is a white card? Why is it shown by referees? And could we see it in the ... trends now
NEXT ‘Pretty faultless’: Beaten de Minaur reflects on Djokovic hiding mogaznewsen 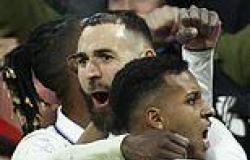 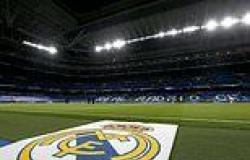 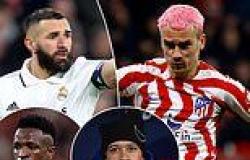 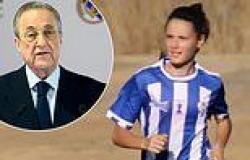