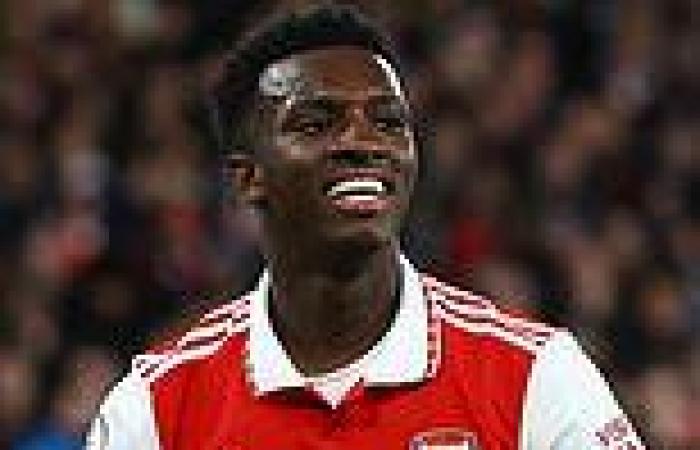 Eddie Nketiah played a supporting role of tireless runs and self-sacrifice as Arsenal drew with Newcastle, but Gunners need more... with Gabriel Jesus' shadow looming large and a potential Mykhalo Mudryk move, the pressure is on the youngster

It was back in May the last time Arsenal failed to score in a Premier League match. Eddie Nketiah had been in an encouraging run of scoring form, during a rare stint leading the line.

The opponents that evening? Newcastle. A 2-0 defeat at St James' Park all but ended Arsenal's hopes of Champions League qualification. Eight months on, another blank, another night of frustration for Mikel Arteta's side.

This draw won't require the same home truths that greeted Nketiah and Co in the dressing room that night. But as Arsenal begin a crucial few weeks that will underscore their title hopes, a first stumble. 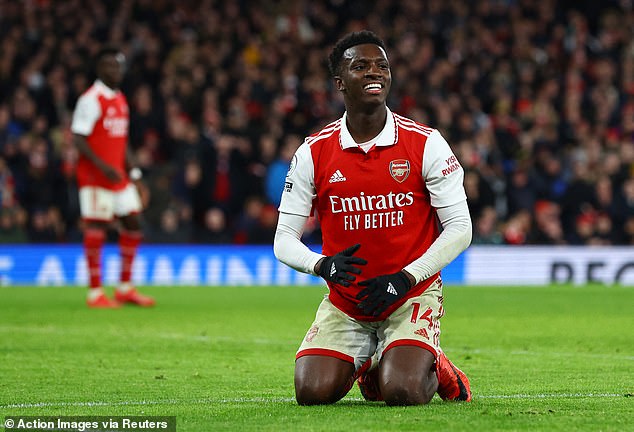 This disjointed, fractious display is down in large part to Eddie Howe, who has built the Premier League's least charitable defence.

Until the closing minutes, when his first and only meaningful attempt on goal was kept out by Nick Pope, Nketiah had not been guilty of missing gilt-edged opportunities or making glaring errors. But in a way, that told its own story.

And with the shadow of Gabriel Jesus looming large, with Mykhalo Mudryk hoping to muscle his way into Arteta's attacking arsenal, time is always running out for back-up strikers. 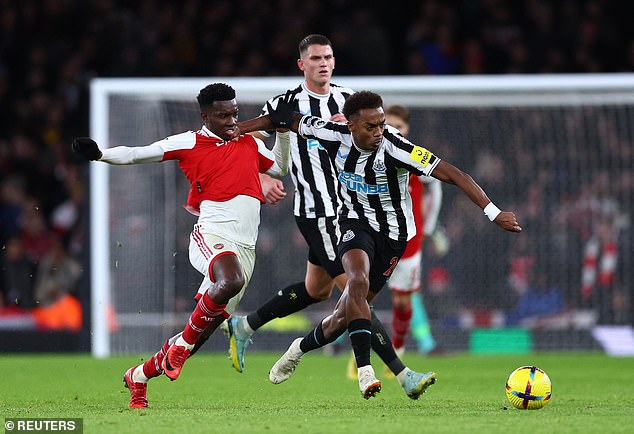 PREV Mirfin sweating on double strike at Bathurst with rising duo mogaznewsen
NEXT Tsitsipas’ Aussie influence: Mark Philippoussis on the world No.4 mogaznewsen 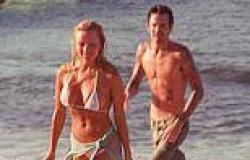 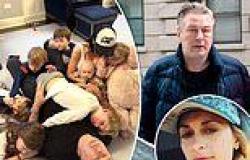 Hilaria Baldwin posts tribute to husband Alec as he is formally charged with ... trends now 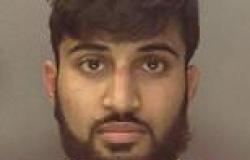 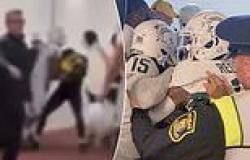 sport news Michigan State's Khary Crump gets off with PROBATION for tunnel attack on ... trends now