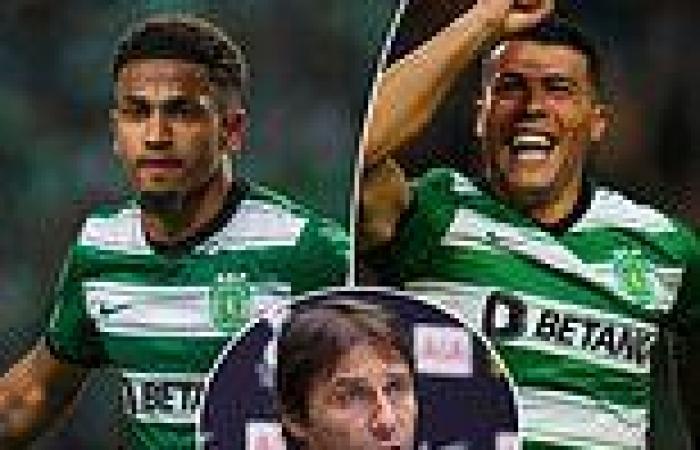 Tottenham are plotting a raid on Sporting Lisbon for Pedro Porro and former academy graduate Marcus Edwards... although Spurs still hold a 50 per cent sell-on clause as part of his deal to join the Portuguese side

By Simon Jones for the Daily Mail

Tottenham are to hold talks with Sporting Lisbon on Wednesday over potential deals for Pedro Porro and Marcus Edwards.

Sporting have so far been unwilling to sanction any transfer unless the players' buy-out clauses are met.

Porro, 23, has a £40million clause while Edwards, the former Tottenham trainee, has a £52m clause but Tottenham still hold a 50 per cent sell-on as part of his previous transfer.

Spurs have been left thin in attack after injuries to both Richarlison and Dejan Kulusevski, with just Harry Kane and Son Heung-min left of their first-choice options.

And Tottenham boss Antonio Conte has insisted money needs to be spent in upcoming windows to compete at the top of the Premier League.

PREV ‘I thought they were pulling my leg’: Victorian duo Redpath, Jennings ... mogaznewsen
NEXT sport news Michigan denied TD by controversial call vs. TCU... fumbling the next play as ... trends now 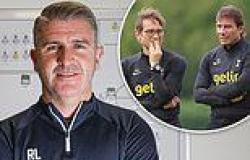 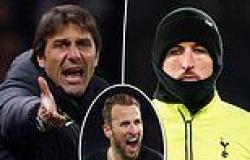 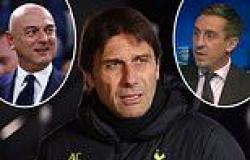 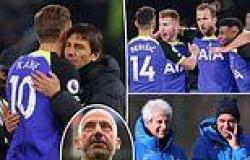