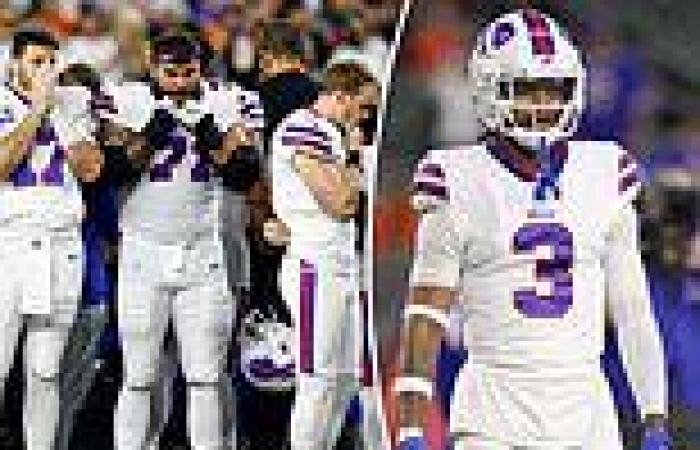 After the horrific incident against the Cincinnati Bengals that saw Buffalo Bills safety Damar Hamlin go into cardiac arrest on the field, Hamlin's jersey has become one of the highest selling in any sport on Fanatics.com.

Fanatics announced that all the proceeds from Hamlin's jersey sales will be donated to his charitable toy drive, which has now surpassed an incredible $5.5million in donations.

Hamlin has remained in critical condition under sedation in the hospital, but his uncle, Dorrian Glenn, has told reporters that the 24-year-old's condition has been trending in the right direction.

Fanatics co-chair Michael Rubin wrote on Twitter on Tuesday night: 'Fans are showing an incredible outpouring of love and support for Damar Hamlin in buying his jersey. Fanatics, along with the NFL are donating all proceeds from his jersey sales to the Chasing M’s Foundation. Please get well soon Damar.' 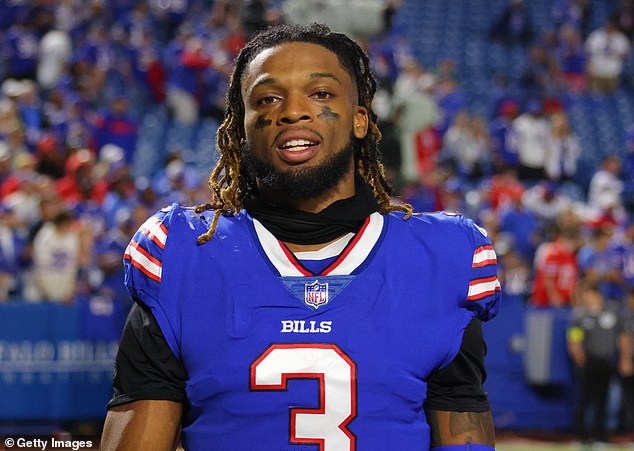 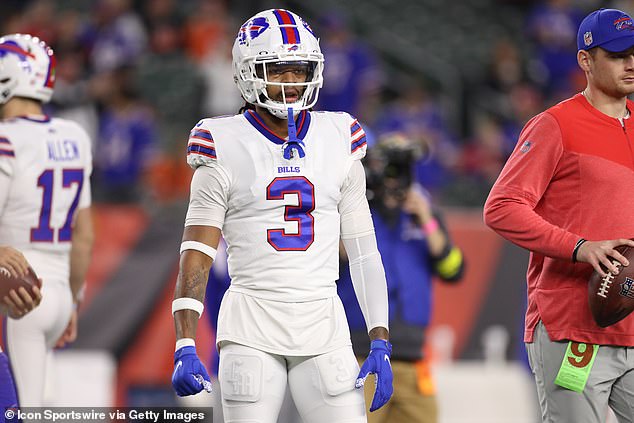 Hamlin, 24, went into cardiac arrest playing for the Buffalo Bills on Monday evening

Fans are showing an incredible outpouring of love and support for Damar Hamlin in buying his jersey.  @Fanatics, along with the @NFL and @NFLPA, are donating all proceeds from his jersey sales to the Chasing M’s Foundation. Please get well soon Damar???????? https://t.co/bhdblEq2vf

Hamlin started his toy drive back in December 2020 to purchase toys for disadvantaged children ahead of the holidays.

An hour after Hamlin was hurt, it had received donations totaling over $1million. 24 hours later the toy drive has amassed a staggering total of over $5.5 million.

NFL stars, politicians, athletes of other sports and many more have all donated large sums of money to the toy drive in support of Hamlin.

Hamlin's cardiac arrest happened midway through the first quarter of pay when he tackled Bengals wide receiver Tee Higgins and then collapsed to the ground motionless seconds after standing up. 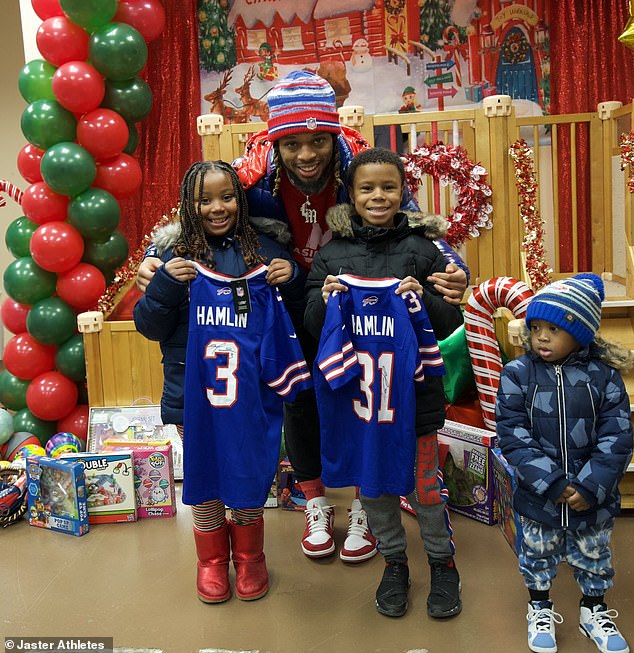 He was surrounded by a wall of players from both teams as medics attended to him on for 16 minutes before he was transported to the hospital via ambulance. 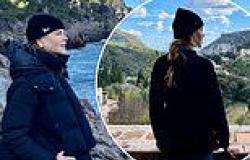 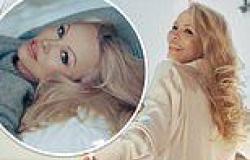 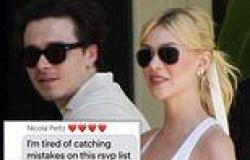 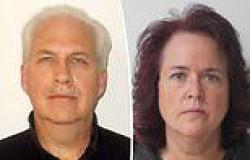