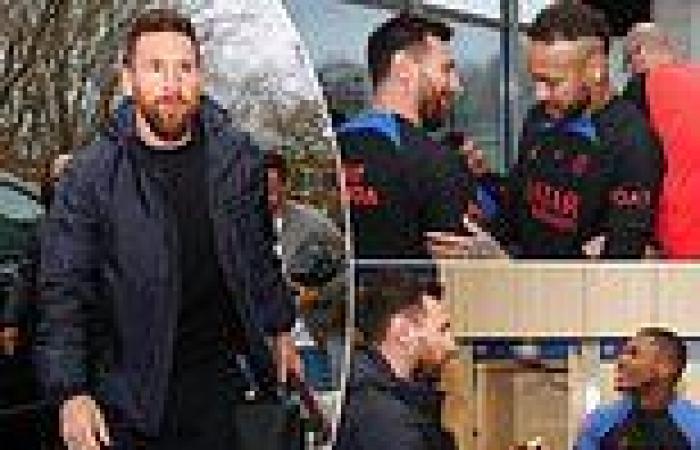 Bonjour Lionel! World Cup winner Messi shares a hug with Neymar as he finally returns to PSG following two weeks at home in Rosario to celebrate Argentina's triumph in Qatar Lionel Messi arrived back in France and was reunited with his PSG team-mates  The Argentina star had two weeks at home to celebrate their World Cup win  Messi appeared happy to be back as he was seen sharing a hug with Neymar Attention will now turn to helping PSG go on and win the Champions League

Lionel Messi may have been wary of returning to France, the country left heartbroken after losing the World Cup final to his Argentina team, but he returned to big smiles and a hero's welcome at Paris Saint-Germain.

The Argentina star finally touched down in France after two weeks off following the penalty shootout final victory in Qatar.

He spent time at home in Buenos Aires, then Rosario, to celebrate but is back at PSG and he wore a big smile as he embraced Neymar and his other team-mates at their training ground on Wednesday. 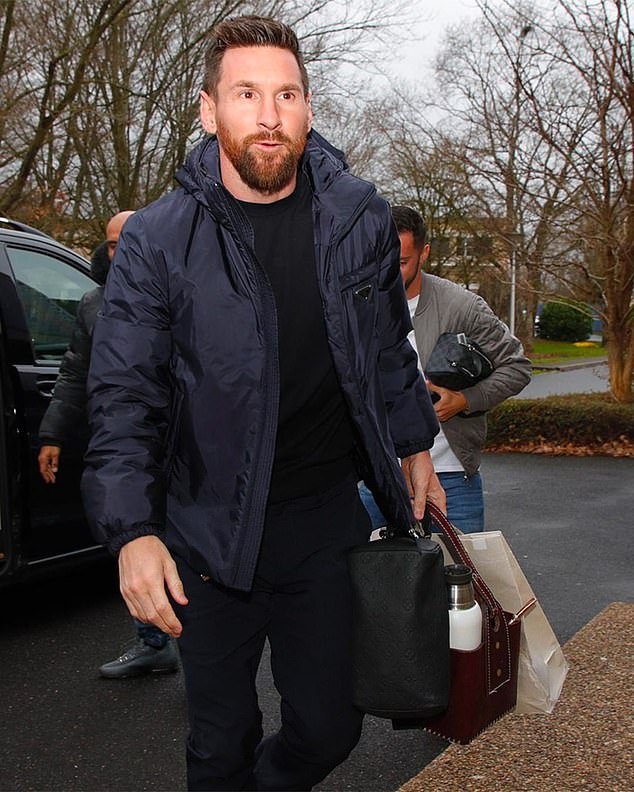 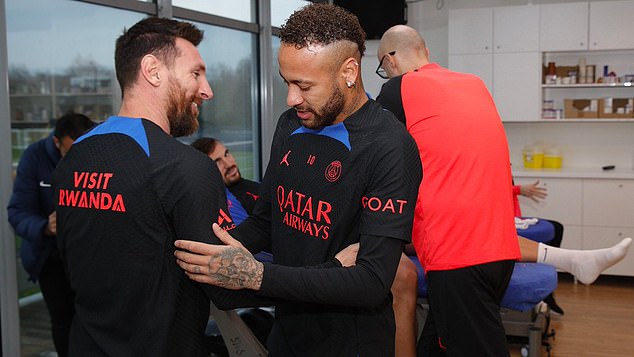 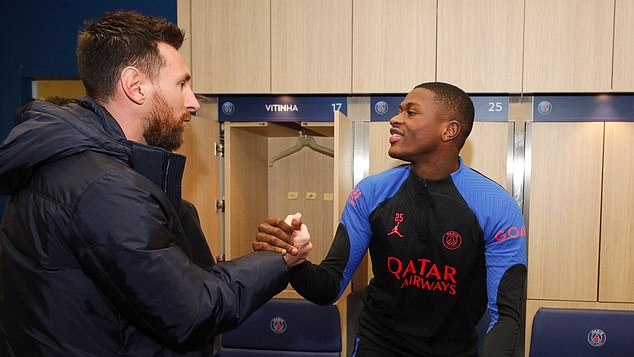 The Parisian giants made their return to domestic action against Strasbourg on December 28 - following the World Cup break - without the Argentina captain.

His team-mates Neymar and Kylian Mbappe - who starred in the World Cup final just 10 days prior - started the fixture however Messi remained in Argentina.

It will now be down to boss Christophe Galtier to integrate him back into the side, with the Ligue 1 fixture against Angers on January 11 seen as the earliest he is expected to feature. 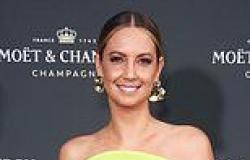 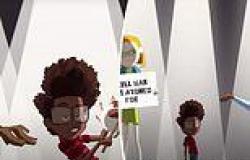 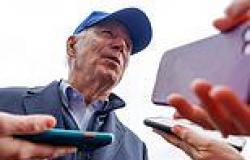 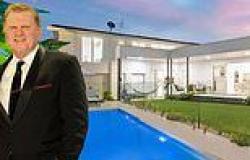