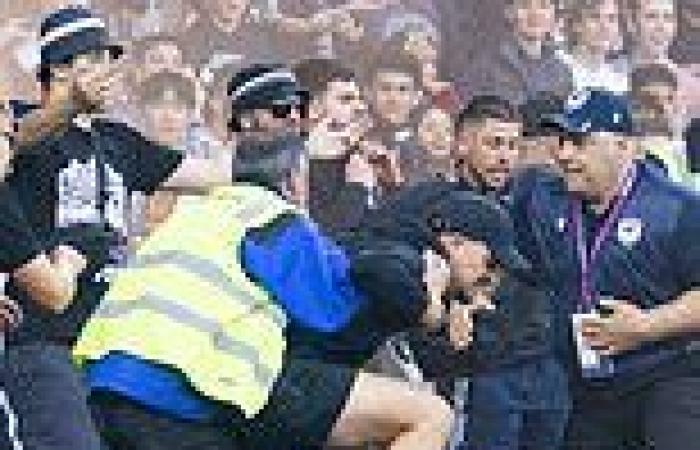 Football Australia has today issued a further seven bans to spectators as part of the organisation's ongoing investigation into the unacceptable events that unfolded during the A-League Men's match between Melbourne City FC and Melbourne Victory FC at AAMI Park on Saturday, 17 December.

This latest round of bans involves people ranging from 19 to 28 years of age, with one life ban and the remaining sanctions spanning 10 to 20 years.

These bans are effective immediately and will exclude these individuals from all football activity including both registering as a football participant and attending Football Australia-sanctioned matches and events encompassing all A-Leagues, Australia Cup, National Premier League, and National Team matches.

Victoria Police confirmed that these seven people are also subject to a range of criminal charges. 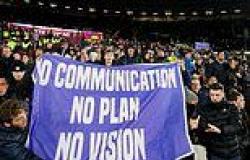 sport news GRAEME SOUNESS: Everton are a desperate, broken club - their plight is a ... trends now 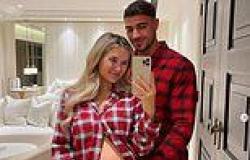 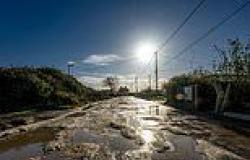 Angry residents on 'the worst road in Britain' fear ambulances will not be able ... trends now 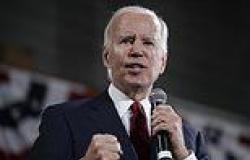