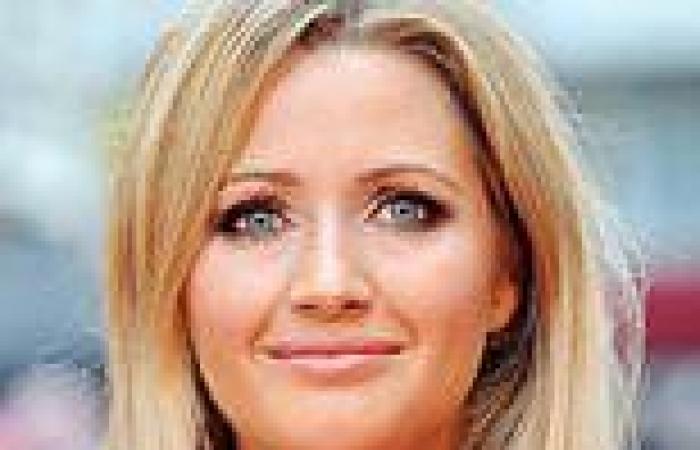 The football world has been paying respects to the Chelsea and Italy legend after his tragic passing on Friday and McQueen had been reading some of the messages from figures in sport - but was left red-faced after her gaffe live on TV.

She had tried to read from her autocue that the Johan Cruyff foundation had paid their respects to Vialli - but instead said it was from the former Barcelona icon himself, who has been dead for seven years. 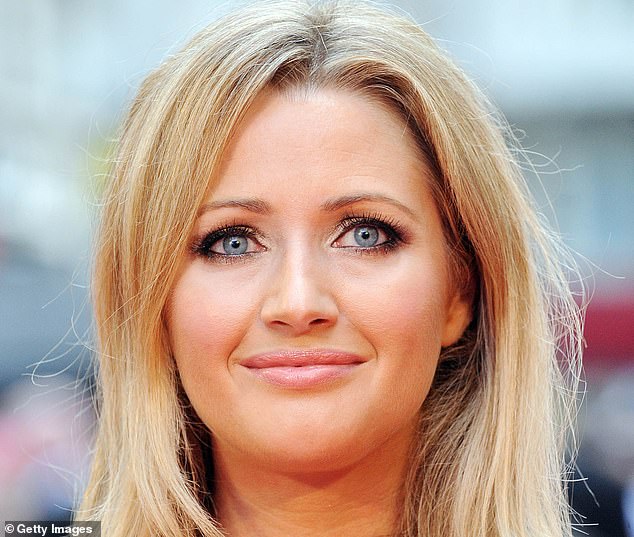 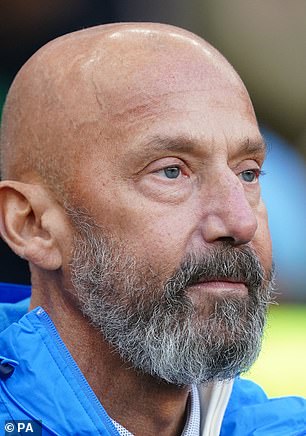 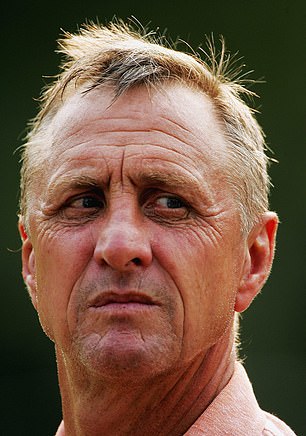 She had attempted to say that Johan Cruyff's family had paid respects to Vialli, but instead said it was the man himself - who died seven years ago 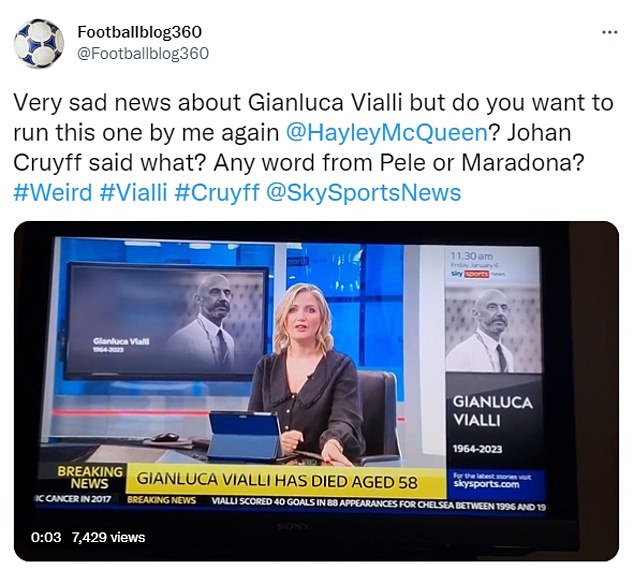 'Johan Cruyff has said "Rest in peace, Gianluca Vialli, our thoughts are with his family and friends"', she said while presenting on Sky.

A fan later uploaded the clip of her error, writing: 'Very sad news about Gianluca Vialli but do you want to run this one by me again @HayleyMcQueen? Johan Cruyff said what? Any word from Pele or Maradona?'

McQueen later clarified her error, confirming that she had meant to say that the tribute came from the late icon's family and foundation.

'It was his account,' she said in response to the tweet. 'It was meant to read it was posted from the Johan Cruyff account ie his family & charity that run it obviously.

'When as a presenter you haven’t read ahead anything you are about to read out loud for 2 hours you go into auto pilot mode somewhat.'

Cruyff - a Holland legend who won countless trophies as both a player with Ajax, Barcelona and Feyenoord and a manager with Ajax and Barcelona - died in 2016 at the age of 68 following his own battle with cancer.

The post McQueen was attempting to read out - posted by the family of Cruyff - read: 'Rest in peace, Gianluca Vialli. Our thoughts are with his family and friends,' accompanied by a picture of Vialli stood next to the ex-forward.

Vialli's former side Chelsea lead the other major tributes to him on Friday, calling him 'a legend to us and to all of football'.

The Blues tweeted: 'You'll be missed by so many. A legend to us and to all of football. Rest in peace, Gianluca Vialli.' 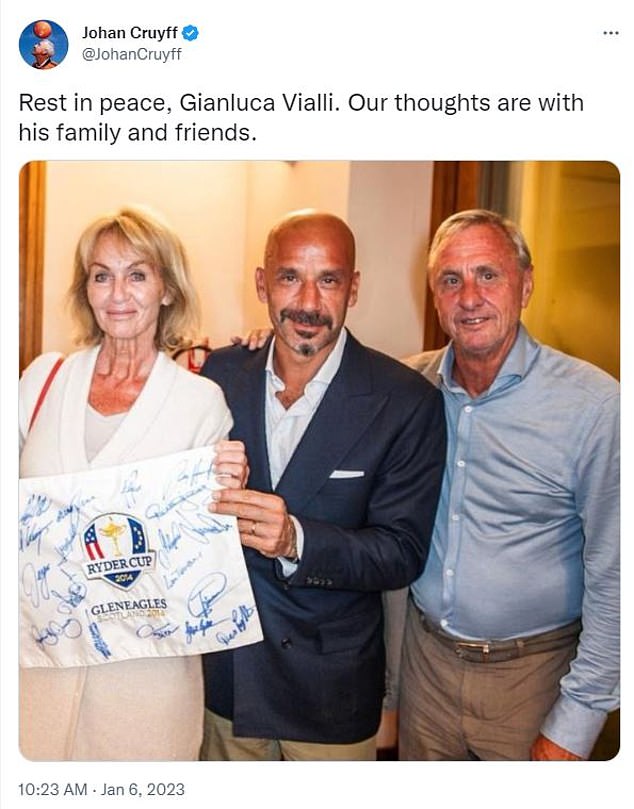 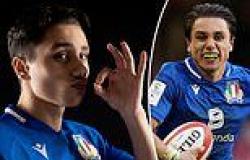 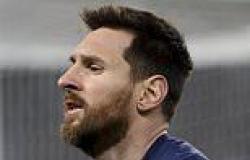 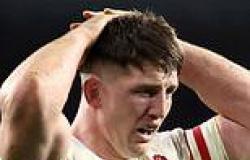 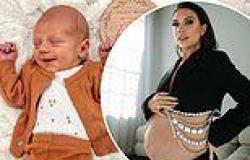