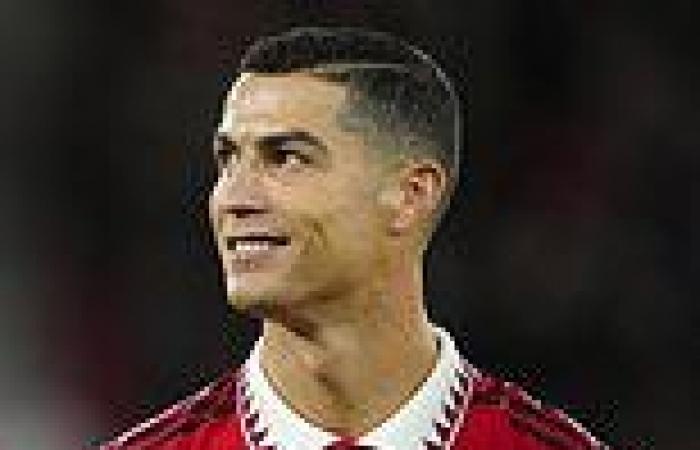 EXCLUSIVE: Manchester United will enforce 'Ronaldo rule' - limiting salaries to £200k-a-week maximum - as Erik ten Hag attempts to avoid culture of dressing room jealousy at Old Trafford Manchester United have introduced a new rule to limit player salaries at the club Dubbed the 'Ronaldo rule', the club will cap earnings to £200,000 a week  Spanish goalkeeper David De Gea will be on the main players to be impacted Casemiro, Harry Maguire and Raphael Varane will also be effected by the rule

Manchester United have introduced a ‘Ronaldo rule’ to ensure nobody inside the Old Trafford dressing room is paid significantly more than their team-mates.

Salaries will be capped at £200,000 a week with goalkeeper David de Gea the first to be impacted.

His £375,000-a-week deal runs out in the summer and the Spaniard has been given a far lower ‘take it or leave it’ offer that is in line with the contract signed by Bruno Fernandes last season. 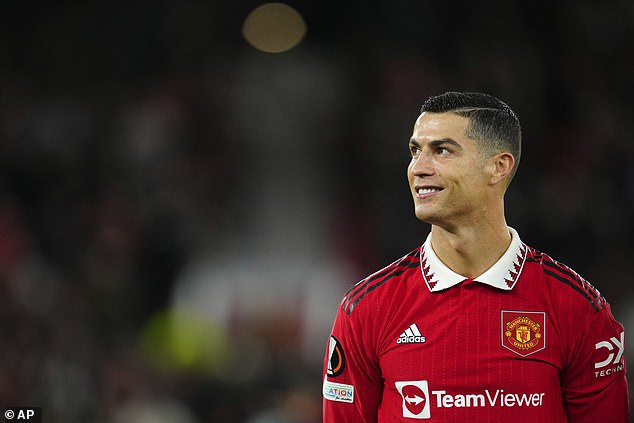 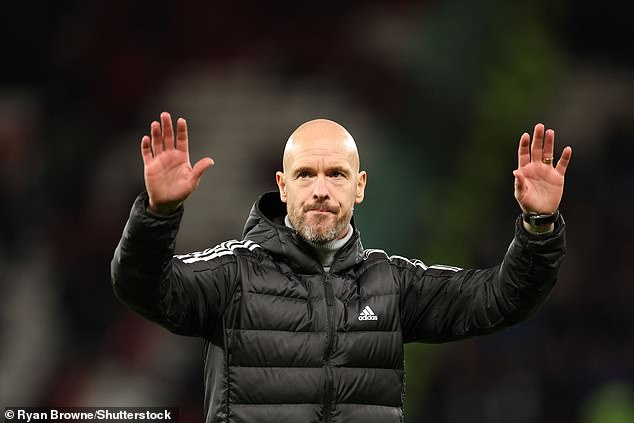